AMT - The Association for Manufacturing Technology 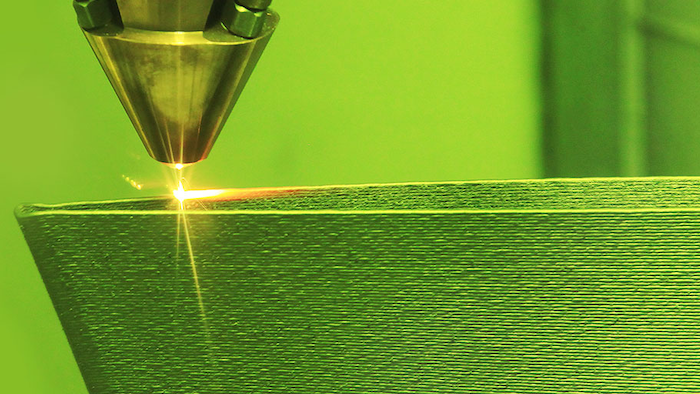 “Competition in the manufacturing technology market for 'standard' products continues to grow in intensity relative to the positive growth seen in engineered solutions,” says AMT's president Douglas K. Woods. “Our members are telling us that the ready availability of products has eliminated the urgency for customers to invest in capital equipment now, while trade issues raise grave concerns about the continued strength of the manufacturing sector in the near future.”

The general downward trend in orders was seen across most industries tracked, but there were several notable exceptions.  The aerospace sector grew by modest single digits, while the auto industry grew by more than 30 percent over March levels.  The strength of two of the largest manufacturing technology consuming industries was not enough to offset declines in both the contract machining sector and the engines and turbines industry. Orders from the agricultural implement manufacturing industry have been in decline since February 2019, which many analysts attribute to the current tariffs on agricultural goods.

The May 2019 ISM Manufacturing Report On Business logged a PMI of 52.1 percent. This decline of 0.7 percentage points from April 2019 indicates that the manufacturing sector is still in an expansionary phase, albeit at the slowest pace since October 2016 when the index sat at 51.7 percent. Light vehicle sales climbed above the 17 million annual adjusted rate for the second time this year which is encouraging.  Capacity utilization declined for the fourth straight month to 76.1 percent in April 2019, off the post-recession high observed in December 2018. Consumer confidence rose to 100 percent in May 2019, up 2.9 percentage points from April 2019 and 2 percentage points from May 2018. Despite this favorable reading, the University of Michigan warned of eroding confidence to come as 35 percent of respondents unfavorably mentioned tariffs in the last two weeks of May compared to 16 percent in the first half and 15 percent in all of April.