Two investor research companies are advising Nissan shareholders to turn down a proposal to reappoint the automaker's chief executive, Hiroto Saikawa, as a board director, citing possible oversight problems at the Japanese automaker after the arrest of his predecessor Carlos Ghosn. 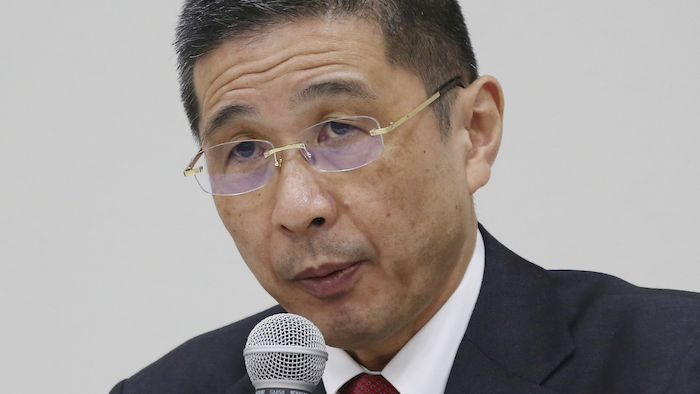 Two investor research companies are advising Nissan shareholders to turn down a proposal to reappoint the automaker's chief executive, Hiroto Saikawa, as a board director, citing possible oversight problems at the Japanese automaker after the arrest of his predecessor Carlos Ghosn.

A corporate governance advisory company, Institutional Shareholder Services Inc., made the recommendation in its report for the June 25 shareholder meeting of Nissan Motor Co. in Tokyo. It noted that Saikawa had worked closely with Ghosn for 14 years and may have signed off on Ghosn's compensation.

Ghosn was arrested in November. He has been charged with underreporting his retirement compensation and with breach of trust for diverting Nissan money for personal gain. He says he is innocent.

Nissan has said it uncovered the alleged misconduct in an internal investigation triggered by whistleblowers.

The report by the global company that offers proxy research and voting advice was published Monday and seen by media Wednesday.

It said it was hard to imagine Ghosn acted alone without others at the company knowing about what was going on. Nissan needs "a break from the past," it said.

Glass Lewis, another advisory group, made a similar recommendation against re-appointing Saikawa, noting he was a top Nissan executive when the alleged wrongdoing took place. Glass Lewis disclosed the report to The Associated Press, but said it's usually only shown to its clients.

Saikawa has said repeatedly that instead of stepping down from his post he believes he should stay on to help fix the problems with the company's governance that contributed to the alleged problems with Ghosn.

That suggests a deepening rift between the two automakers after a planned merger between Renault and Fiat Chrysler fell through earlier this month. 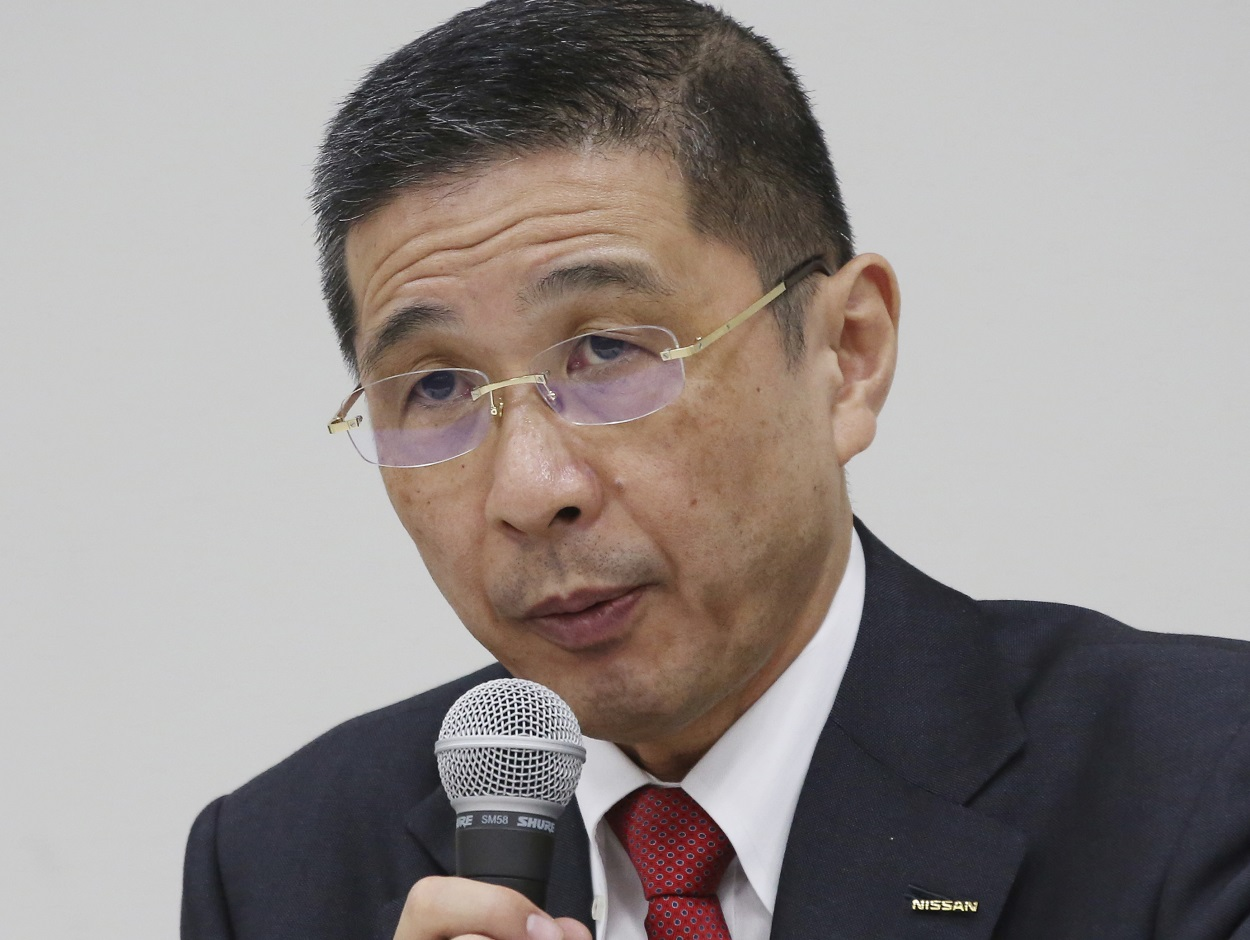