Chinese exports edged up in May, surprising markets, but analysts say the rebound is likely to be short-lived given higher U.S. tariffs and slowing global growth. 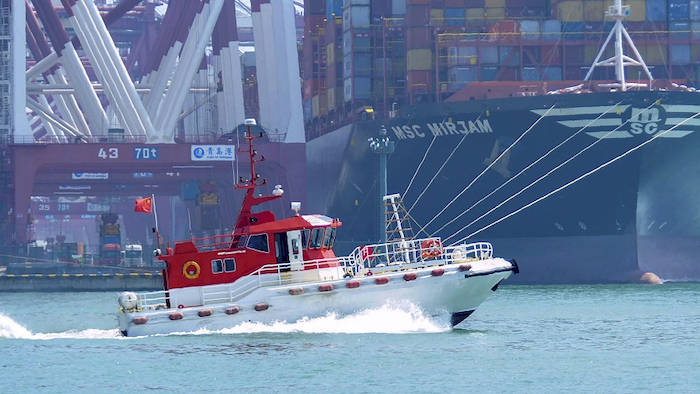 Chinese exports edged up in May, surprising markets, but analysts say the rebound is likely to be short-lived given higher U.S. tariffs and slowing global growth.

The fall in imports reflects weak domestic demand, analysts said. The rise in exports came despite a worsening trade war with the United States in which both countries have raised tariffs on each other's products.

"While exports rose in May, weaker global demand and the escalating trade war suggest that they will start to fall again before long," Capital Economics said in an analysis.

China's trade surplus with the United States rose to $26.9 billion, driven by a month-to-month increase in exports to $37.7 billion. Imports from the U.S. were up slightly from April at $10.8 billion.