U.S. manufacturers expanded at a faster pace in November as new orders surged, a positive sign for domestic economic growth heading into 2019. 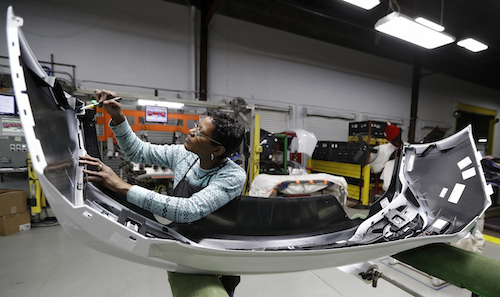 U.S. manufacturers expanded at a faster pace in November as new orders surged, a positive sign for domestic economic growth heading into 2019.

The Institute for Supply Management, an association of purchasing managers, said Monday its manufacturing index rose to 59.3 last month from 57.7 in October. Readings above 50 point to growth and manufacturers have expanded for the past 27 months.

Out of 18 industries, 13 reported growth last month, including computer and electronic products, textiles, food and beverages and transportation equipment.

The gains suggest solid growth for factories during the first quarter of 2019.

Michael Pearce, a senior economist at Capital Economics, said that the gains largely reflect the U.S. economic demand and that the strength could fade due, in part, to a slowing global economy.

"We still think that growth in the sector will weaken over the coming months as the stronger dollar, weaker global growth and fading tailwind from fiscal stimulus weigh on demand," Pearce said.

Manufacturers may be helped by Sunday's agreement between the United States and China to prevent tariffs from escalating next year. The countries are locked in a bitter trade dispute as President Donald Trump has sought to reduce the trade imbalance with China and stop the theft of intellectual property.

U.S. officials agreed not to increase taxes on $200 billion of Chinese imports at the start of 2019, while China agreed to purchase an unspecified amount of American goods. The Trump administration also decided to keep talks ongoing for the next 90 days.

Several companies surveyed for the ISM index said that the tariffs had been increasing prices, including a furniture maker and petroleum and coal products company. 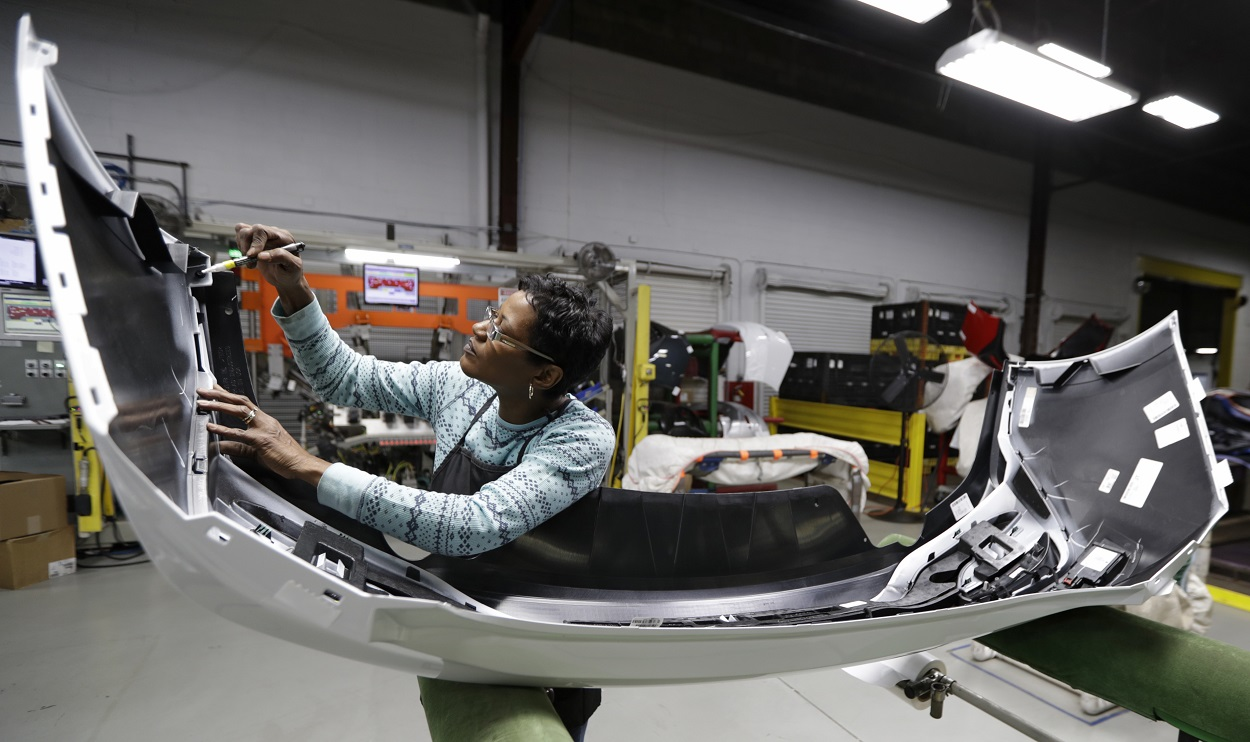