The Trump administration notified Congress on Tuesday that it plans to pursue trade agreements with the European Union, Japan and Britain. 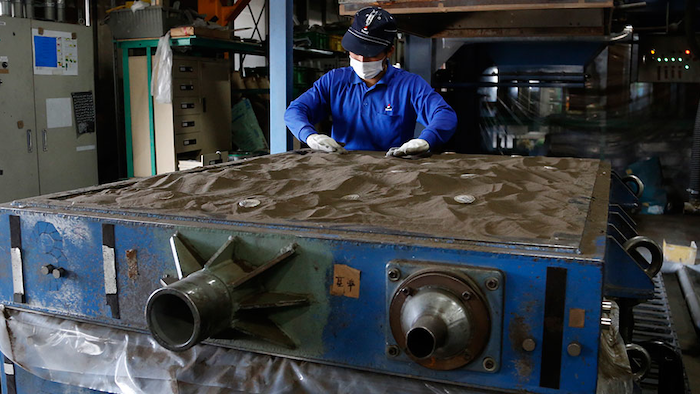 WASHINGTON (AP) — The Trump administration notified Congress on Tuesday that it plans to pursue trade agreements with the European Union, Japan and Britain.

The announcement comes two weeks after the administration reached a deal with Canada and Mexico to rewrite the North American Free Trade Agreement.

Late last month, the United States and Japan announced that they would open trade negotiations. And in July, President Donald Trump reached a somewhat vague agreement to begin talks to reduce trade barriers with the EU. Trump has long said he wants a pact with Britain, which is in the process of negotiating a messy exit from the EU.

Under American trade law, the Office of the U.S. Trade Representative must tell lawmakers what it hopes to achieve at least 30 days before talks formally begin.

Philip Levy, senior fellow at the Chicago Council on Global Affairs, suggested that each of the three negotiations poses problems.

French President Emmanuel Macron has said he won't support EU trade talks with any country that isn't part of the Paris agreement on climate change; Trump withdrew the U.S. from that agreement last year.

Talks with Britain can't go anywhere as long as it is still part of the EU. And Japan only reluctantly agreed to talks with the U.S. as a way to stave off tariffs that Trump has threatened to impose on imported autos.