Pittsburgh is one on a growing list of cities working toward a $15 minimum wage for city employees. Whether or not these actions in the public sector will ripple out to the private sector is to be determined. 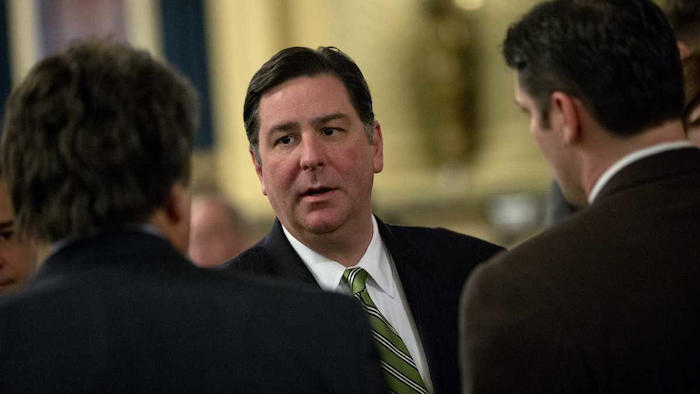 Mayor Bill Peduto issued an executive order Tuesday raising all city employees' minimum wage to $15 an hour by the year 2021, a move that comes as a handful of large U.S. cities have enacted or moved toward a $15 minimum wage.

Peduto's order doesn't raise the minimum wage of non-city employees who work in Pittsburgh, though it does call for City Council to draft legislation next year requiring city contractors to eventually pay their workers $15 hourly or face city-imposed penalties.

"Current rates of pay for too many workers nationwide — and within our city — do not provide enough to raise a family, own a home and be part of the American Dream," he said.

The increase will cost the city $150,000 in 2017, when it's first implemented. The amount for future years is still being studied, McNulty said, which is why Peduto instructed the city's Office of Management and Budget to issue policies by Jan. 1 on how the order will be implemented.

"We don't have the breakdown yet on how it will affect each job," McNulty told The Associated Press. As just one example, he said, some workers already make more than the $12.50 minimum wage that begins in 2017 or the $13.75 that begins in 2019, yet still make less than $15.

Philadelphia Mayor-elect Jim Kenney, who takes office in January, wants to raise that city's minimum wage to $15, too.

So far, Los Angeles, Seattle, San Francisco and the California cities of Oakland and Berkeley have approved phased-in increases that eventually will take their minimum wage to $15 an hour, or about $31,200 a year.

The administration of New York Gov. Andrew Cuomo, who, like Peduto, is a Democrat, sidestepped lawmakers and approved a phased-in $15 minimum wage that affects only employees at chain fast-food restaurants. Now, New York lawmakers are considering whether to extend the $15 minimum to all industries. New York's minimum wage is $8.75, but it is set to rise to $9 at the end of the year.

Buoyed by those successes, the Service Employees International Union is pushing for a ballot initiative to boost the California's $9 minimum wage to $15 by 2020.

Pennsylvania still abides by the national minimum wage of $7.25.