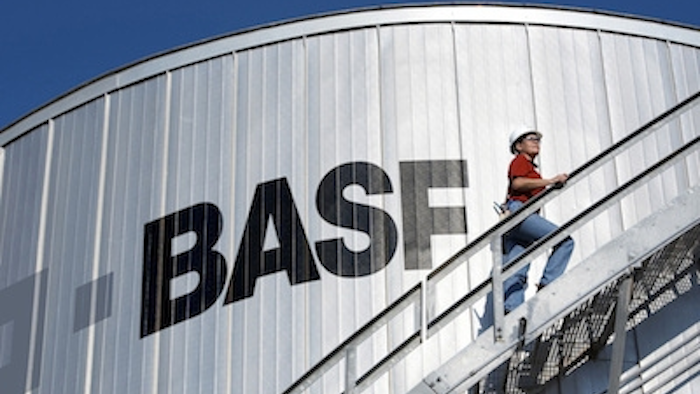 In an effort to streamline its vast portfolio, BASF has announced that it will create two new business units — one for paper and water, the other for oilfield and mining chemicals.

It’s the latest in a string of restructuring measures that began after BASF acquired Ciba for $5 billion six years ago. Led by CEO, Kurt Bock, the restructuring of the company’s performance-products division has already caused more than 4,500 job cuts and 35 plant closures.

BASF recently cut its sales forecast for 2015, citing a sluggish global economy. The company said the collapse in global oil prices had led to 8 percent price declines, especially in its oil and gas chemicals segments.

In a statement, the company said this new reorganization would “foster customer and industry focus and increase competitiveness.”