Oil prices are down more than 50 percent since the middle of last year. On Tuesday, the U.S. crude oil contract was trading at $43.95 a barrel. 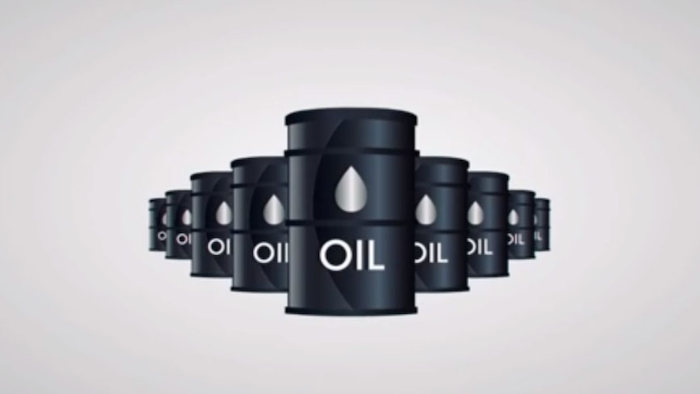 PARIS (AP) — Oil prices are likely to remain low over the next five years because of plentiful supply and falling demand in developed countries, the International Energy Agency said Tuesday in its annual forecast.

The Paris-based body, which advises developed countries on energy policy, says it expects oil prices to return to $80 per barrel in 2020, with further increases after that.

Oil prices are down more than 50 percent since the middle of last year. On Tuesday, the U.S. crude oil contract was trading at $43.95 a barrel.

In a sharp warning that more needs to be done to make the Paris COP 21 conference a success, the IEA suggests additional steps are needed to meet the target, including increasing investment in renewable energy technologies to $400 billion by 2030 from $270 billion last year.