The National Retail Foundation is pressuring Senate leaders to authorize Trade Promotional Authority ahead of an initial vote on the provision. 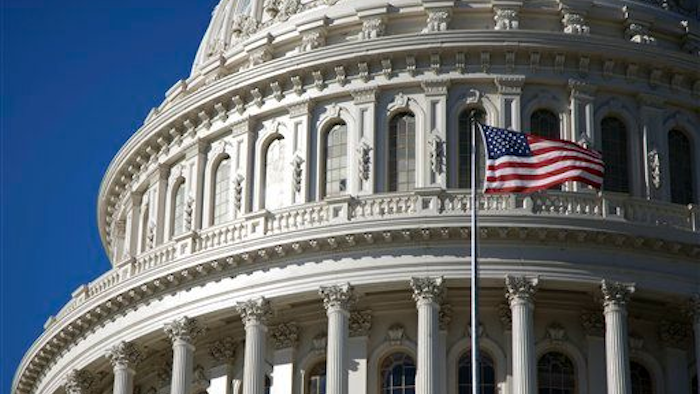 The National Retail Foundation is pressuring Senate leaders to authorize Trade Promotional Authority ahead of an initial vote on the provision.

In a letter to Majority Leader Mitch McConnell and Minority Leader Harry Reid, NRF chief lobbyist David French expressed support for TPA and wrote that the group would include all votes on the issue in its annual legislative scorecard.

TPA allows Congress to set parameters for trade negotiations with other nations but prohibits amendments to final agreements. The legislation could determine whether the U.S. enters into free trade deals with Pacific Rim nations and with Europe.

President Obama visited Nike headquarters last week to tout its potential benefits for the U.S. economy. Republican leaders in Congress are also largely on board with the proposal, but opposition runs deep among some members and cuts across party lines.

The Senate is expected to take a procedural vote on TPA Tuesday, but Reid hopes Democrats will reject the measure in hopes of reviving other legislative priorities.

Although the Senate will likely pass TPA eventually, the House could prove much more difficult for supporters. Some House Republicans are loathe to give the Obama administration additional authority, while many Democrats blame previous free trade agreements for offshoring of American jobs.

French countered that passage would support millions of retail jobs in addition to the 6.9 million positions already related to international trade.

"Congress needs to act now to pass TPA and ensure that the United States continues to set the ground rules for global trade," French wrote.