GE Takes Step Away From Banking with $12 Billion Deal

General Electric will sell its private equity business in a deal valued at about $12 billion as it refocuses on its core businesses and exits a banking sector now under stricter oversight. 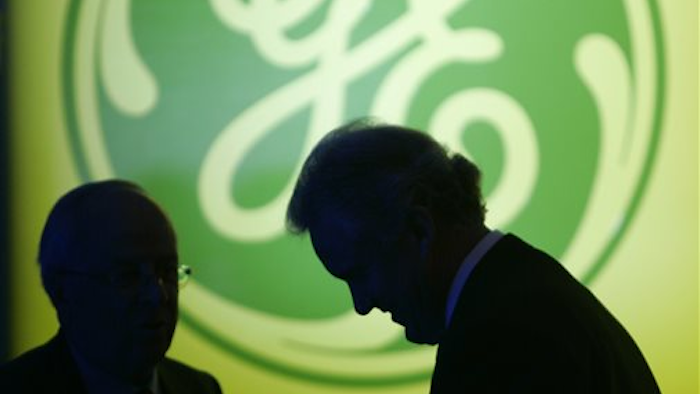 New York — General Electric will sell its private equity business in a deal valued at about $12 billion as it refocuses on its core businesses and exits a banking sector now under stricter oversight.

GE is looking to sell most of the assets of its $500 billion GE Capital over the next 18 months, but plans to keep the financing components that relate to its industrial businesses. The Fairfield, Connecticut, company is transforming itself back into an industrial conglomerate that makes large, complicated equipment for other businesses.

Investors had long pushed for GE to get rid of its finance unit, though it had been extremely profitable, as federal regulations and tough market conditions made it less lucrative and at times, more risky.

GE said Tuesday that it is on pace to execute sales of $100 billion by the end of the year.

The U.S. Sponsor Finance transaction is targeted to close in 2015's third quarter.