Exports of crude oil from Iran decreased by nearly half since the U.S. levied additional sanctions three years ago. 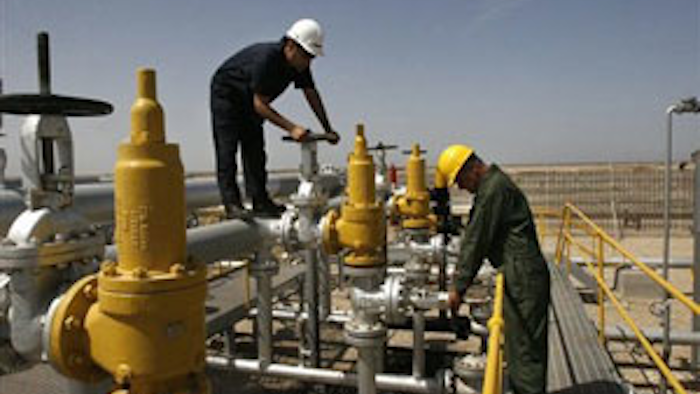 Exports of crude oil from Iran decreased by nearly half since the U.S. levied additional sanctions three years ago.

The U.S. imposed heavier sanctions on Iran in late 2011 following a report detailing its nuclear program. The European Union followed suit in 2012, and nearly all buyers of Iranian crude either reduced or suspended their purchases that year.

The decline of more than 1.2 million barrels per day was split about evenly between EU nations and Asia. EIA officials said those nations largely replaced Iranian oil with crude from other members of the Organization of the Petroleum Exporting Countries.

The 2014 export totals, however, increased slightly compared to 2013 due to increased purchases by China and India. Those nations, along with Japan, South Korea, Turkey, Syria and the United Arab Emirates were Iran's other top crude trade partners in the aftermath of the Western sanctions.

The U.S. and five other world powers earlier this year reached an agreement with Iran on a proposed framework for a larger nuclear deal. The nations face a June 30 deadline to reach a broader deal that would likely mean lifting the sanctions — and returning Iranian oil to the global energy market.