The Association for Manufacturing Technology president said that while a sense of uneasiness has reduced orders, a period of leveling off is expected and will help build stable, long term growth.

AMT – The Association For Manufacturing Technology 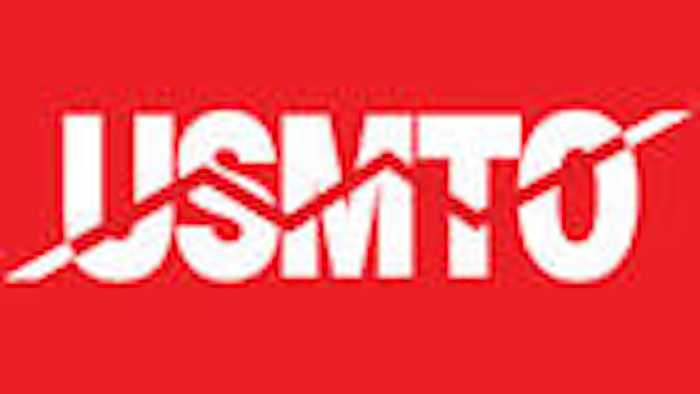 August U.S. manufacturing technology orders totaled $285.92 million according to AMT – The Association For Manufacturing Technology. This total, as reported by companies participating in the USMTO program, was down 10.2 percent from July’s $318.48 million and down 21.2 percent when compared with the total of $362.65 million reported for August 2014. With a year-to-date total of $2,771.23 million, 2015 was down 10 percent when compared with 2014.

"While there is a sense of unease in manufacturing now as indicated by this reduction in orders combined with drops in the PMI and industrial production, some leveling after a period of strong growth is expected and helps build stable longer term growth," said AMT President Douglas K. Woods. "We are a diversified industry, and pockets of manufacturing continue to show resilience, such as automotive stamping and medical devices. While there is some cause for caution, we do not anticipate more than market flatness into the early part of 2016."