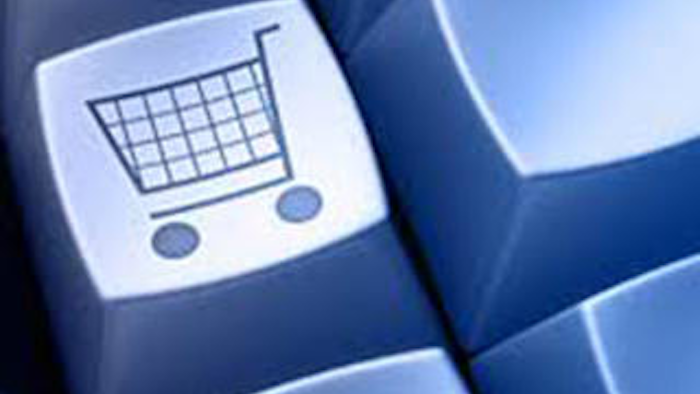 A newly released report argues that online commerce is fueling a "global pandemic" of counterfeiting.

In the U.S. alone, counterfeit goods led to annual economic losses of $225 billion.

The study blamed an increasingly fragmented online landscape for the proliferation of counterfeits, including rogue websites, online auctions and digital piracy. The Internet also exposes companies to other forms of online fraud such as phishing, cybersquatting and traffic diversion.

"Counterfeiters have proven every bit as adaptable and creative as big business, with the Internet allowing them to refine approaches, increase reach and target the lucrative world of online buyers," said NetNames CEO Gary McIlraith.

Read more: Transitioning your distribution business to an online world.

The report said that the sale of counterfeit goods online increased 15.6 percent in 2014, and found that most of those purchases happened unwittingly.

For every person that intentionally purchased a counterfeit item, the study said, 28 customers did so unknowingly. The report also blamed 3,000 deaths annually throughout the G20 nations on counterfeit consumer goods.

The pharmaceutical industry, the report said, is by far the most impacted sector. The roughly $200 billion value of counterfeit pharmaceuticals accounted for about one-third of the overall market, and ineffective or toxic counterfeit drugs were blamed for up to 1 million deaths each year.