BP To Reimburse Louisiana $58.2M For Legal Fees, Other Costs

BP will reimburse the Louisiana Attorney General's Office $58.2 million for its expenses, fees and litigation costs tied to the 2010 oil spill disaster in the Gulf of Mexico. 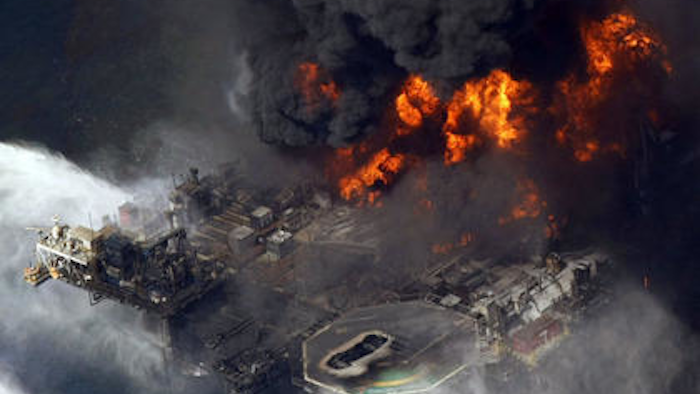 BATON ROUGE, La. (AP) — Energy company BP will reimburse the Louisiana Attorney General's Office $58.2 million for its expenses, fees and litigation costs tied to the 2010 oil spill disaster in the Gulf of Mexico.

The Advocate reports the money was included in BP's record settlement of more than $20 billion finalized last week between the federal government and five Gulf Coast states involved in the sprawling litigation.

Louisiana is set to receive about $6.8 billion, the largest share of the settlement among the states. That includes $5 billion to be spent repairing the spill's damage to natural resources, money largely intended for coastal restoration and repair of wetlands and damaged wildlife habitats. Another $1 billion is expected to be used to cover Louisiana's economic losses from the spill.