The cheapest price recorded in the continental United States was Charleston, South Carolina, at $2.10. The highest was $3.67 a gallon in Los Angeles. 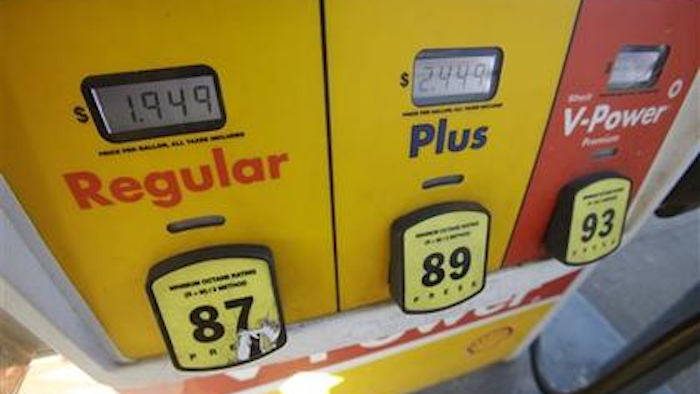 CAMARILLO, Calif. (AP) — The average price of gasoline has remained steady over the past two weeks, holding at $2.71 a gallon.

The cheapest price recorded in the continental United States was Charleston, South Carolina, at $2.10.

The national average price of diesel was down 6 cents over the same period to $2.72 a gallon.