AB InBev expects stronger revenue growth in the second half of 2015, while Diageo officials believe the company is well-positioned to take advantage of Americans' increasing preference for higher-end liquors. 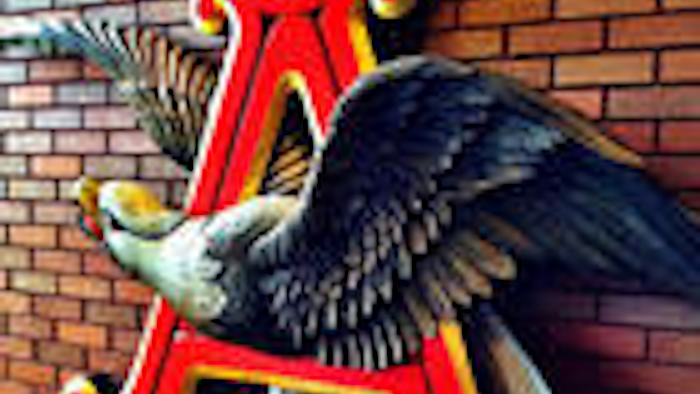 Two of the world's most prominent alcoholic beverage companies struggled in the North American market in recent months.

Forecasters anticipated 8 percent growth, according to Bloomberg. The report attributed the lag to slower beer sales in Brazil, China and the U.S., where sales to retailers fell by 2.2 percent.

Sales of AB InBev's flagship Budweiser and Bud Light brands, in particular, declined in the U.S. during the last quarter, while Bud Light's line of fruit-flavored beers saw growing competition.

“We know we can, and must do better,” CFO Felipe Dutra told Bloomberg regarding the U.S. market.

Mexico, by contrast, saw AB InBev beer volumes increase by 4.1 percent in the second quarter, which the report attributed to a strong performance by Bud Light.

Both companies, however, expressed confidence about their prospects moving forward.

AB InBev expects stronger revenue growth in the second half of 2015, while Diageo officials believe the company is well-positioned to take advantage of Americans' increasing preference for higher-end liquors.

"The trend to drinking better is a global one, but it's very strong in the U.S. and it's there in a sustained way," CEO Ivan Menezes told CNBC.