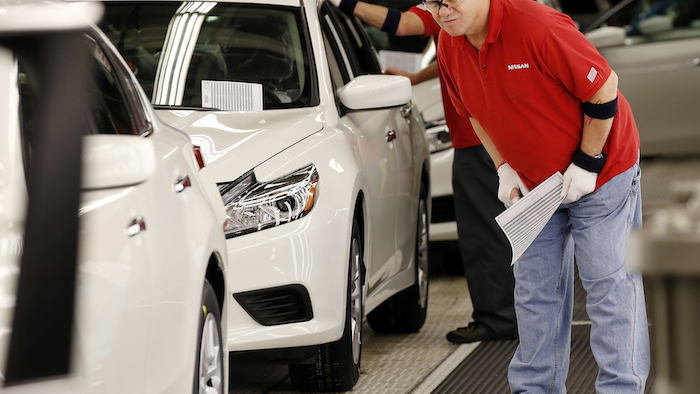 The Commerce Department said Friday that demand for durable goods slid 2.2 percent last month after rising 3.3 percent in April and 2 percent in March. Orders for transportation equipment, which are often volatile, fell 5.6 percent, pulled down by a 34.1 percent plunge in orders for military aircraft and parts. A category that tracks business investment also fell for the second straight month.

American manufacturing has been hurt by cutbacks in the energy industry, a response to low oil and gas prices, and by a strong dollar, which makes American products costlier in foreign markets. Britain's vote to leave the European Union Thursday is likely to push the dollar even higher.

Economists also say businesses may be reluctant to place orders for durable goods — items such as cars and dishwashers that are meant to last at least three years — because of uncertainty over the U.S. presidential election.

Last week, the Federal Reserve reported that U.S. industrial output fell 0.4 percent in May from April, pulled down by a 4.4 percent drop in auto production. 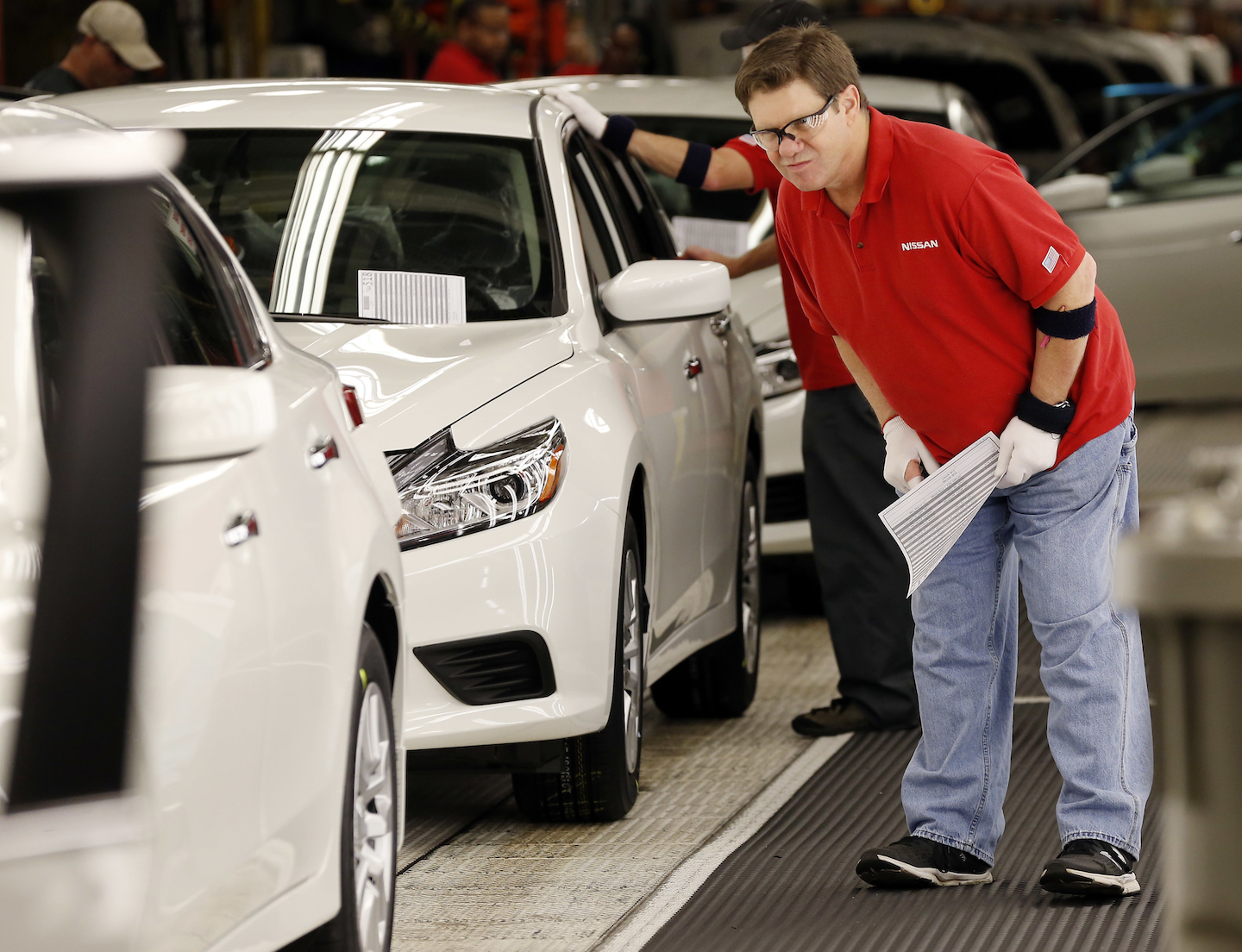 In this April 6, 2016, photograph, a technician conducts a final inspection before a finished Altima sedan is rolled out at the Nissan Canton Vehicle Assembly Plant in Canton, Miss. On Friday, June 24, 2016, the Commerce Department releases its May report on durable goods. (AP Photo/Rogelio V. Solis)
Latest in Supply Chain