U.S. Manufacturing Continues Growth In May

Manufacturing production and new manufacturing orders reflected growth for the fifth consecutive month, but both indexes were below April's levels. 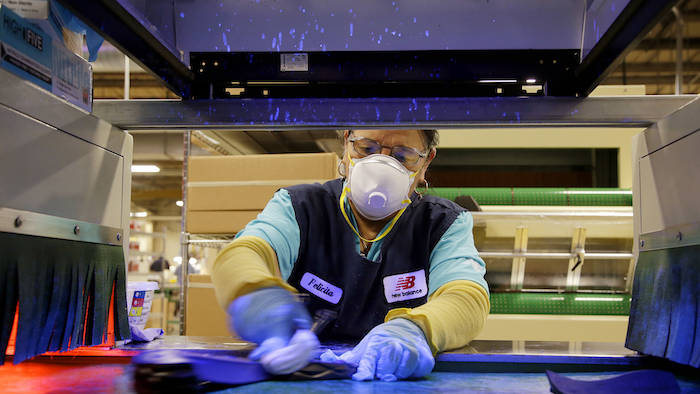 The U.S. manufacturing sector expanded for the third consecutive month in May, according to the latest monthly survey of supply executives from the Institute for Supply Management.

The Manufacturing ISM Report On Business showed a Purchasing Managers' Index of 51.3 percent -- up 0.5 percentage points compared to April's PMI and the third straight month above 50 percent, which signals an expanding manufacturing economy.

Manufacturing production and new manufacturing orders reflected growth for the fifth consecutive month, but both indexes were below April's levels. The production index of 52.6 percent was 1.6 percentage points lower than April and the new orders index was down slightly to 55.7 percent.

The employment index remained steady at 49.2 percent, which indicated contraction in the manufacturing workforce.

The manufacturing numbers reflected growth in the broader economy for the 84th consecutive month.