Orders to U.S. factories advanced by a modest amount in March, reflecting stronger demand in the volatile category of defense equipment. 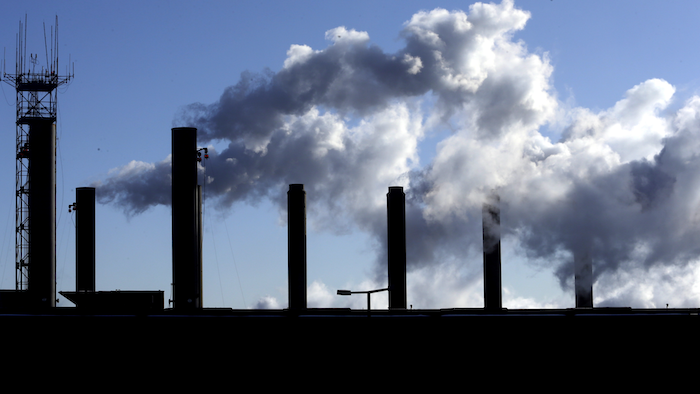 WASHINGTON (AP) — Orders to U.S. factories advanced by a modest amount in March, reflecting stronger demand in the volatile category of defense equipment.

Factory orders rose 1.1 percent, rebounding from a 1.9 percent drop in February, the Commerce Department reported Wednesday. It was only the second increase in total orders in the past five months as American manufacturers have struggled with a weak global economy, a strong dollar and a big fall in oil prices.

A key category that serves as a proxy for business investment posted a tiny 0.1 percent rise in March after a 2.7 percent decline in February.

Manufacturing has been under pressure for the past year because of global headwinds that have depressed exports and a big plunge in energy prices, which has resulted in sharp cutbacks in investment spending by U.S. oil companies.

Prospects for 2016 remain uncertain. Some economists believe that U.S. factories should see a pickup in demand since the dollar has stopped strengthening against other currencies.

The global economy also seems to have stabilized after a shaky start to the year. But other analysts are uncertain about how long it might take for manufacturing to bounce back. 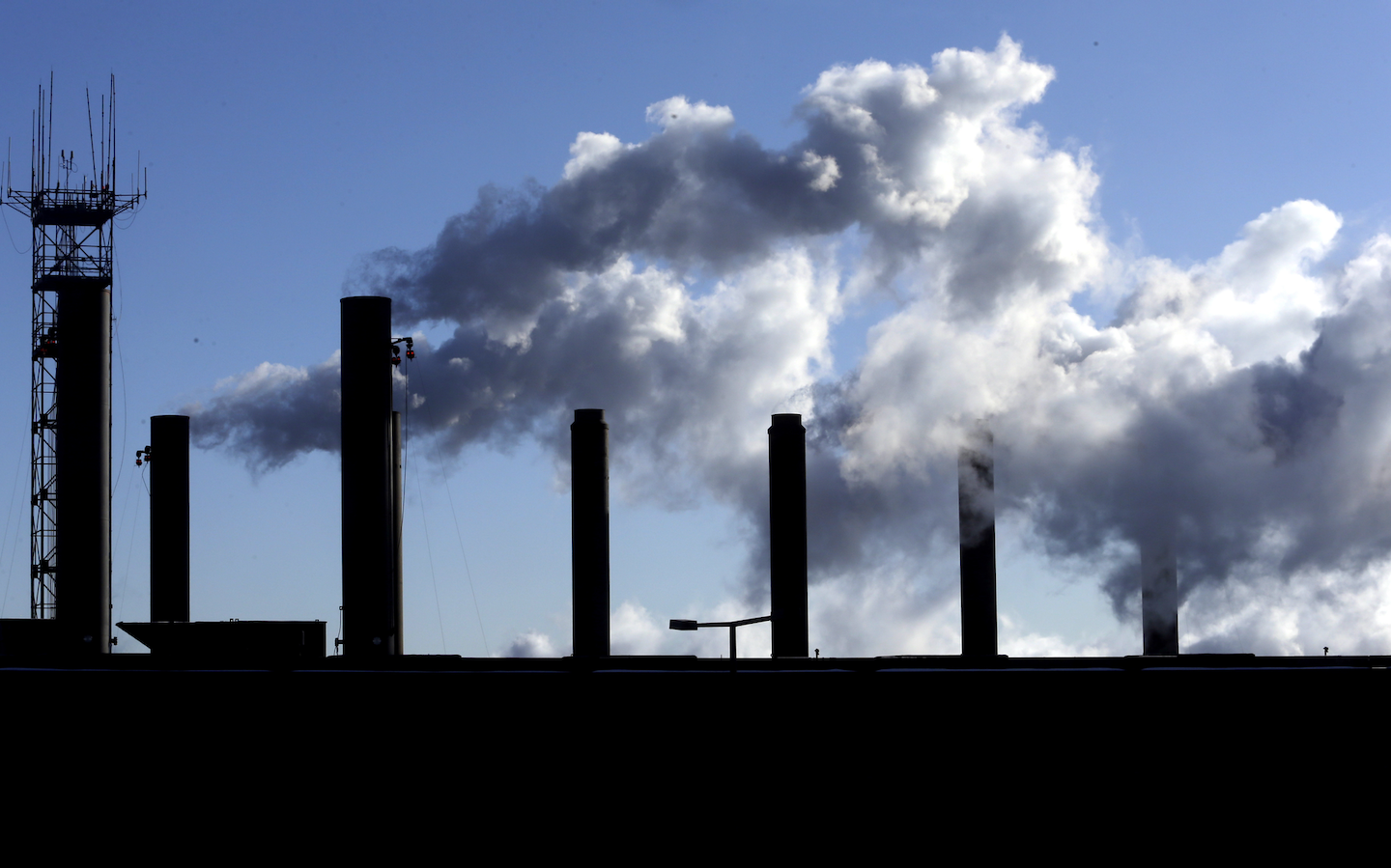