The bill would boost renewables such as solar and wind power, as well as natural gas, hydropower and geothermal energy. 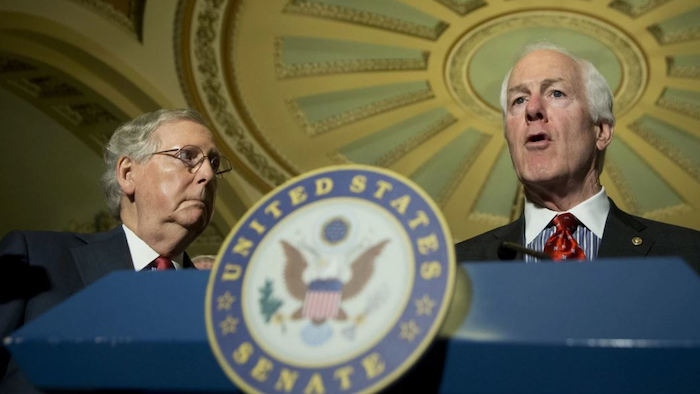 The Senate is poised to pass a wide-ranging energy bill that would promote a variety of energy sources and speed federal approval of projects to export liquefied natural gas to Europe and Asia.

Senators revived debate on the bill Tuesday after it was delayed for more than two months amid a partisan dispute over an emergency measure to help fix and replace lead-contaminated pipes in Flint, Michigan.

The bill would boost renewables such as solar and wind power, as well as natural gas, hydropower and geothermal energy. It also would update building codes to increase efficiency and strengthen electric-grid safety standards, among dozens of provisions.

Senate passage is expected as soon as Wednesday.

If approved, the measure must be reconciled with a House-passed bill that boosts oil and natural gas and speeds review of a proposed coal export terminal in Washington state. President Barack Obama has threatened to veto the House measure.

If approved by both chambers and signed by Obama, the bill would be first far-reaching energy law in nearly a decade.

Sen. Lisa Murkowski, an Alaska Republican and chairwoman of the Senate Energy and Natural Resources Committee, said the bill will help America produce more energy "and bring us one step closer to being an energy superpower. At the same time, it will help Americans save more money and save energy with all of the energy-policy provisions." 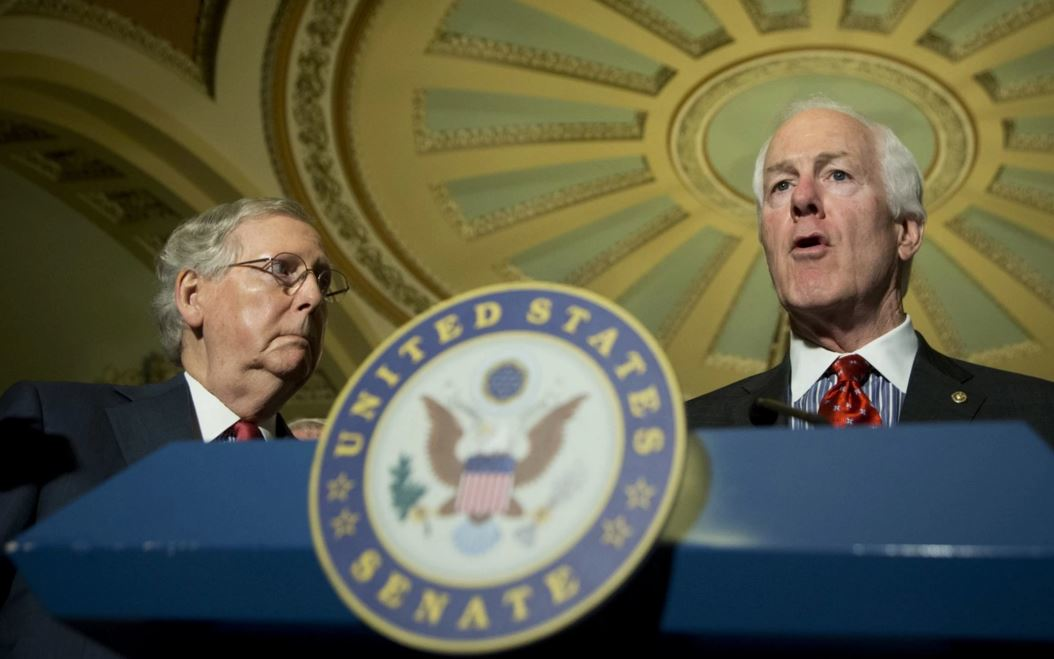