Privately-held Cargill said the deal would strengthen and expand its chocolate business, and Archer Daniels Midland said the sale would allow it to redirect its spending to other areas. 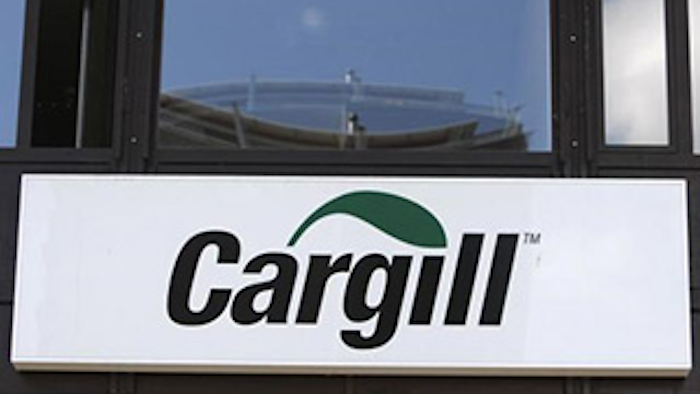 The companies announced the sale in September. Privately-held Cargill said the deal would strengthen and expand its chocolate business, and Archer Daniels Midland said the sale would allow it to redirect its spending to other areas. Cargill says its chocolate business now has about 3,000 employees, including 670 that transferred from Archer Daniels Midland.

Under an agreement with antitrust regulators in the European Union, Cargill will sell an industrial chocolate production facility in Mannheim, Germany.

In December Archer Daniels Midland agreed to sell its cocoa business to Olam International for $1.3 billion in a separate deal.

Shares of Archer Daniels Midland added 59 cents to $48.01 in midday trading. Its shares have risen more than 3 percent over the past year.