Beer giant AB InBev says that its key earnings shot up by 9.6 percent in the third quarter of 2015, driven by a strong performance of its global beers Stella, Budweiser and Corona. 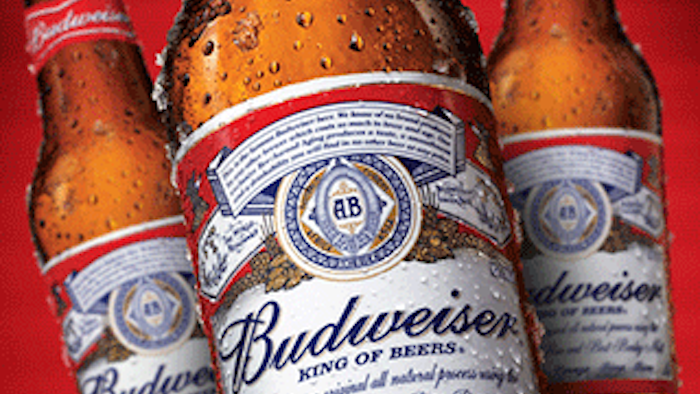 BRUSSELS (AP) — Belgian-Brazilian beer giant AB InBev says that its key earnings shot up by 9.6 percent in the third quarter of 2015, driven by a strong performance of its global beers Stella, Budweiser and Corona.

The world's largest brewer announced Friday that volume of its three top beers was up 11.5 percent, with Stella Artois the best performer with 12.9 percent. Because of that, the company's global brand revenues grew by 15.9 percent in the third quarter.

The company clinched a tentative deal this month to take over its nearest rival SABMiller with a takeover bid worth 69 billion pounds ($106 billion). The combined company would control nearly a third of the global market.

An update on purchasing trends and employment rates for small and mid-sized manufacturers, and the roles increased air travel and 3D printing could play going forward.
May 21st, 2020
Follow Us
Most Recent