Kraft Foods expects fourth-quarter adjusted earnings above analysts' current estimates, but it foresees lower revenue than a year ago. The U.S.-based company, whose brands include Oscar Mayer and Miracle Whip, also raised its 2013 earnings forecast Friday. 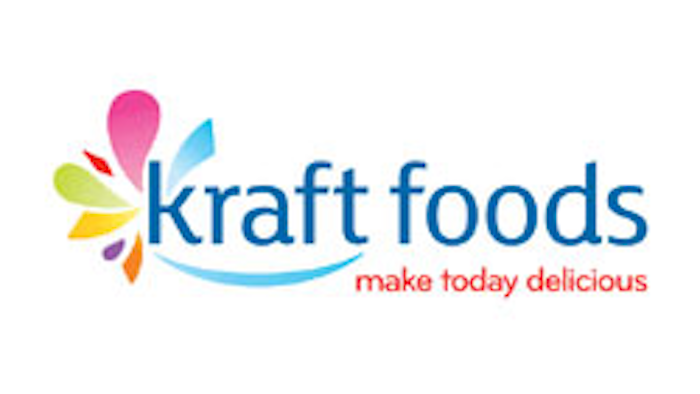 Kraft anticipates quarterly earnings of about 15 cents per share. Excluding charges, however, adjusted earnings would be 57 cents per share. That easily tops the 23 cents that analysts polled by FactSet expected.

Kraft said revenue is expected to drop 10.7 percent but didn't specify a figure. The company said the decline is due in part to the prior-year period having an extra week of sales. Wall Street's prediction is for revenue of $4.75 billion.

Kraft Foods Group Inc. recently split with its snack food business. That company is called Mondelez International Inc. and has brands including Oreo and Nabisco.

Kraft said its full-year restructuring costs are now anticipated to be about $300 million, up from its prior forecast of approximately $240 million.

Kraft will report its final fourth-quarter and full-year results by March 29.