Michigan lawmakers voted Wednesday to prohibit local taxes on food, drinks and gum in a pre-emptive strike against any municipality that might consider levying a tax on soda and other sugary and artificially sweetened items. 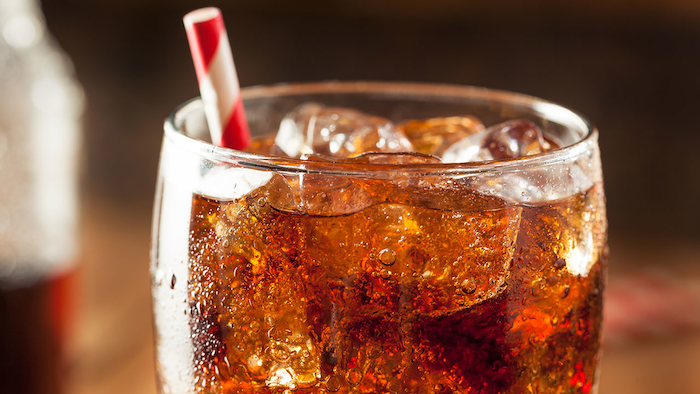 LANSING, Mich. (AP) — Michigan lawmakers voted Wednesday to prohibit local taxes on food, drinks and gum in a pre-emptive strike against any municipality that might consider levying a tax on soda and other sugary and artificially sweetened items.

No local government in Michigan is now considering such a tax. But majority Republicans said it is possible, pointing to Philadelphia and the Chicago area as places with soda taxes. Similar taxes have been approved in San Francisco and Oakland, California.

Legislation to ban local excise taxes on food and beverages won bipartisan approval 31-5 in the GOP-led Senate, just two weeks after it was introduced. The Republican-led House could pass an identical fast-tracked bill later Wednesday.

Michigan generally exempts food, food ingredients and drinks sold at grocery stores from the state sales tax. The tax is applied to food and beverages prepared by restaurants. The state has separate excise taxes on beer, wine, liquor and cigarettes.

The Senate bill's sponsor, Republican Sen. Peter MacGregor of Rockford, said the soda taxes are "a revenue grab" and he wants to make sure no Michigan counties and cities follow suit to "destroy local economies" and "hurt a huge segment of our population."

"It could really hurt the direction our state is going in," he said. "I want people to invest in our state still."

Some Democrats voted against the legislation.

Sen. Rebekah Warren of Ann Arbor said it would have "absolutely zero immediate practical impact" since no local governments are proposing such a tax. Municipalities are struggling to address infrastructure needs and unfunded retiree pension and health care liabilities, she said.

"We should be working together ... to give our local communities the tools to strengthen municipal finance because standing here to take one more tool away just puts them in an even tougher position," Warren said.

Next week is the earliest the Legislature could finalize the measure and send it to Republican Gov. Rick Snyder for his signature.