Backers of a sugary drink tax say the issue will be on San Francisco's November ballot, despite missing a key deadline by one day. 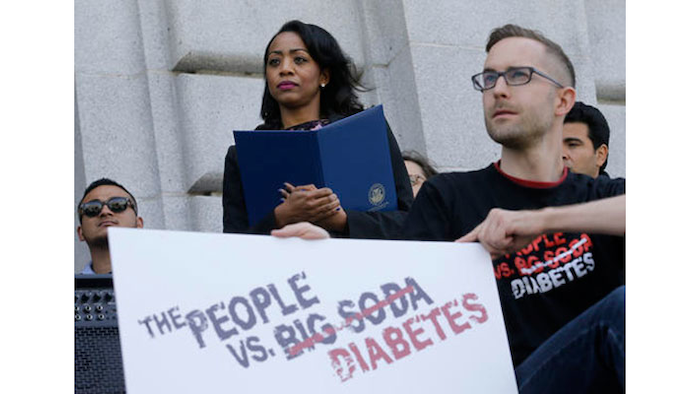 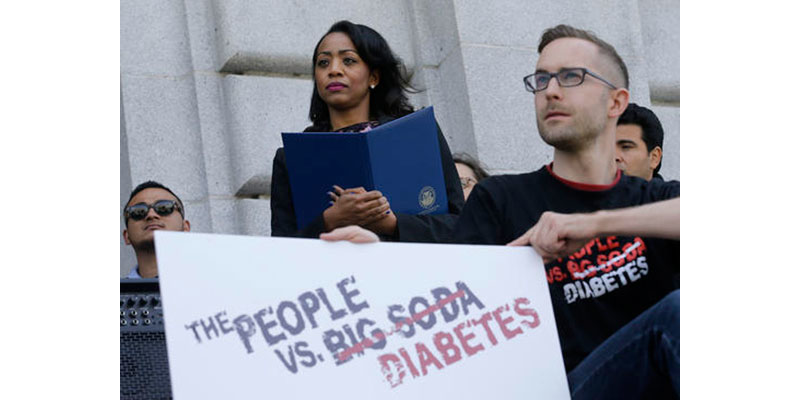 SAN FRANCISCO (AP) — Backers of a sugary drink tax say the issue will be on San Francisco's November ballot, despite missing a key deadline by one day.

Campaign organizers had announced Thursday morning that they had collected nearly double the number of signatures required to qualify.

But elections director John Arntz, whose office verifies the signatures, said the campaign missed the deadline to submit those signatures.

The campaign called the mishap a "technical error," and vowed to continue the fight against soda companies whose products they say contribute to obesity, diabetes and a host of other health ills.

Supervisors can place a measure on the ballot or soda tax supporters can also choose to circulate another petition and collect the 9,485 signatures needed by July 11.

Berkeley, California, became the first city in the country to approve a soda tax, in 2014. That year, a San Francisco campaign for a sugary drink tax failed at the ballot, as it did not get the two-thirds approval needed for a dedicated tax.

This year's proposal for a general tax of one cent per ounce needs a simple majority to pass.

"We're not just going to sit back while our families suffer, while our parents suffer, while children get manipulated by the big soda industry and the community is destroyed," said San Francisco Supervisor Malia Cohen earlier Thursday, surrounded by advocates.

CalBev, the organization that represents non-alcoholic beverage companies, said in a statement that the tax would only hurt small businesses and that it is unfair to single out one product.

The signatures collected will not be verified.

Also following in the footsteps of Berkeley, Oakland officials have placed a sugary sweetened drink tax on the November ballot.