The maker of Frito-Lay chips and Tropicana juice has been retooling its product lineup and rethinking pricing to fetch more money from shoppers. The strategies include the introduction of new lines of Gatorade and Mountain Dew Dewshine, which comes in glass bottles that people might feel is worth a higher price. 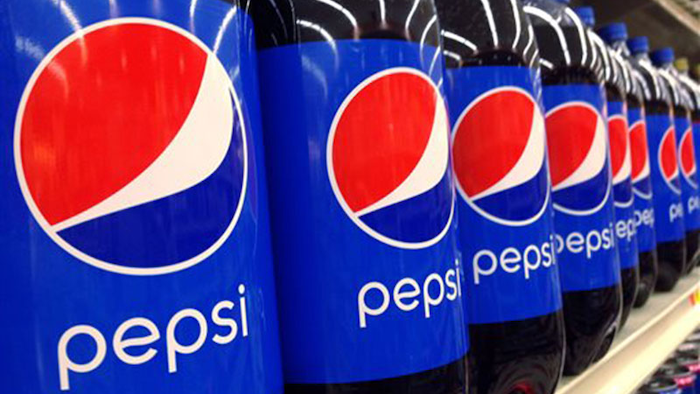 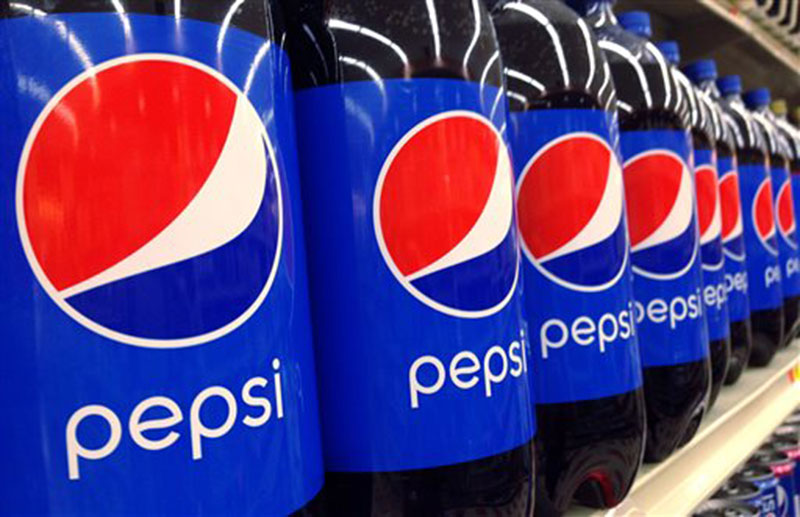 The maker of Frito-Lay chips and Tropicana juice has been retooling its product lineup and rethinking pricing to fetch more money from shoppers. The strategies include the introduction of new lines of Gatorade and Mountain Dew Dewshine, which comes in glass bottles that people might feel is worth a higher price.

The focus on finding novel ways to extract more money from shoppers comes as major packaged food and beverage makers face slowing growth in saturated markets like the United States. Coca-Cola Co., for instance, has been pushing its mini-cans that are seen as more premium offerings, and even featured the 7.5-ounce can in its Super Bowl ad.

Both Coke and Pepsi are also slashing costs and investing more in marketing, which they say helps justify higher prices and drives sales.

For the typical 12-ounce cans and 2-liter bottles of sodas, PepsiCo Inc. has also been trying to move away from the discounting that helped drive sales in the past. The change in strategy comes as Americans continue moving away from traditional sodas.

During a call with analysts Thursday, PepsiCo CEO Indra Nooyi noted that "there's no point trying to drop the pricing because it's not going to drive additional demand."

In its Frito-Lay unit, PepsiCo says it's expanding its household reach even further with new bag sizes.

In September, Tom Greco, who heads Frito-Lay North America, said the company had recently introduced 8-ounce bags of Lays', while trimming its lineup of 10-ounce bags. The smaller bags are intended to improve profit margins and address the growing number of people living in smaller households, Greco said.

For the quarter ended Dec. 26, PepsiCo said its profit rose 31 percent to $1.72 billion, helped by cost cutting. Earnings, adjusted for one-time gains and costs, came to $1.06 per share. That matched analyst expectations.

Total revenue fell 7 percent to $18.59 billion, due to a hit from foreign exchange rates on international sales. But it topped the $18.52 billion analysts expected, according to Zacks Investment research.

PepsiCo expects full-year earnings to be $4.66 per share, which is lower than the $4.79 per share Wall Street expects, according to FactSet.

Its shares fell 85 cents to $96.77 in morning trading Thursday. Its shares have fallen more than 3 percent in the past year.