Guinness Brewery, 1st in US in Decades, to Open in August

The first Guinness brewery in the United States in decades is expected to open later this summer in Maryland. 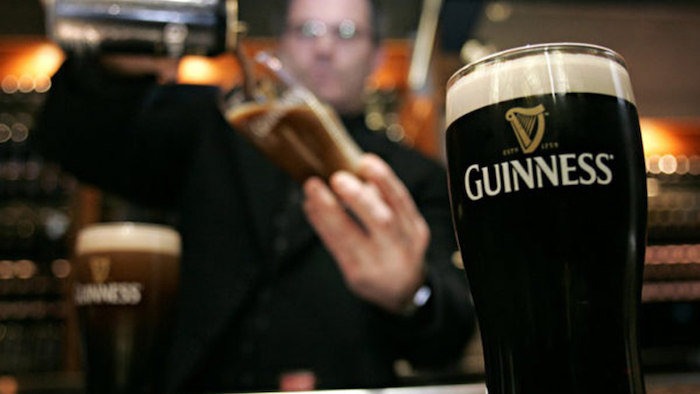 The first Guinness brewery in the United States in decades is expected to open later this summer in Maryland.

The Baltimore Sun reports the revived historic building in Relay, Maryland, will open Aug. 3. for tours, taproom tastings and dining in its restaurant.

Ryan Wagner, a brand ambassador for the beer-maker, says the goal is to attract 300,000 visitors in the first year.

Guinness says the brewery will be its first on American soil in over 63 years. The company briefly owned a brewery in New York from 1949 to 1954.

Information from: The Baltimore Sun, http://www.baltimoresun.com