Europeans may have to cut back on their summer barbecues. 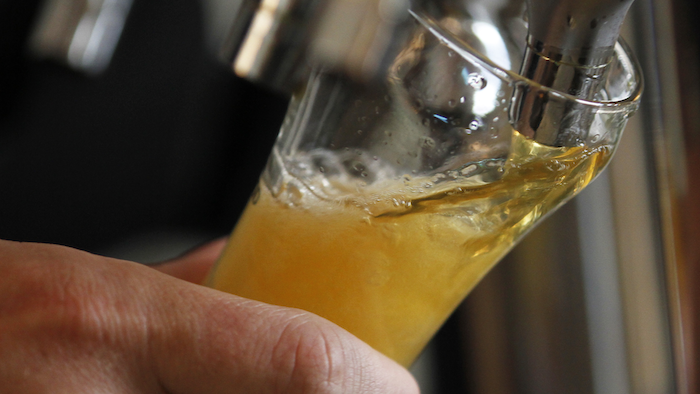 Europeans may have to cut back on their summer barbecues.

A shortage of carbon dioxide that has already drawn warnings from beer makers about potential production problems is also hitting food processing companies. Scotland's biggest pork producer said Tuesday it would run out of the gas in a week.

Slaughterhouses use carbon dioxide to stun animals before slaughter, and also use it in packaging to increase shelf-life in stores.

The British government prioritizes carbon dioxide for use in hospitals and fire-extinguishers, so companies that use the gas for manufacturing — to make fizzy drinks or process meat, for example — are being supplied with less.

Industrial carbon dioxide is obtained as a byproduct in the production of fertilizers. That means that companies that use the gas, like breweries and slaughterhouses, have no say in how much is produced.

Carbon dioxide production is usually lower in the summer because of the hot weather, but a string of problems across the sector have meant that fertilizer makers have shut down more of their plants than usual. In addition, overall production of carbon dioxide is under pressure as the market for the fertilizer ammonium nitrate has weakened, said Nick Allen, head of the British Meat Processors Association.

"If it's not making much money, you basically don't carry on producing it. Things are getting tight," he said.

Allen said that if carbon dioxide is in short supply, "it might well affect the price of meat." Many major suppliers "will have to make very serious decisions about their levels of production."

Among smaller businesses, the shortage could hurt farmers. Alex Gordon, the manager of Maidland's Farm in Scotland, said that the shortage would be detrimental to his business. As slaughterhouses set prices, Gordon worries the amount of money given to farmers "would hit the ground."

Zoe Davies, CEO of Britain's National Pig Association, says the shortages could last weeks for some companies but is hopeful that the pig industry will not suffer lasting damage. Davies said no work is being canceled so far, with major farms moving their pigs to other slaughterhouses.

"I don't think the customer would see any difference," said Davies.

Even though meat manufacturers predict that carbon dioxide supplies will return to normal levels within the next few weeks, Davies sees the issue as a lesson for the industry: "We have to work out how on earth we got into this situation. Nobody ever imagined a situation where they would lose carbon dioxide completely."