Atlanta-based financial technology company NCR says it will close two manufacturing facilities in Georgia this year as it shifts to some outsourced production of ATMs and other self-service kiosks. 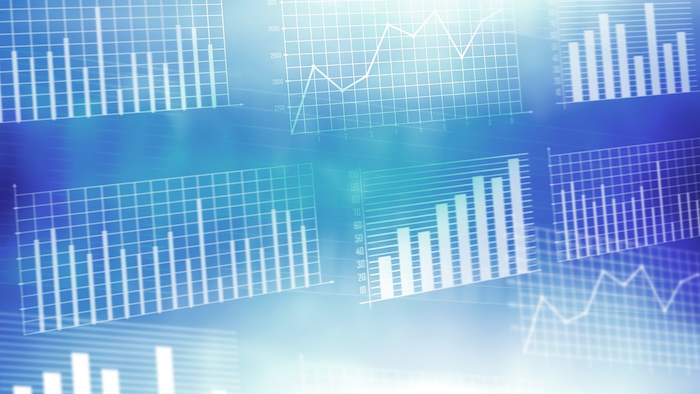 Atlanta-based financial technology company NCR says it will close two manufacturing facilities in Georgia this year as it shifts to some outsourced production of ATMs and other self-service kiosks.

NCR Corp. told news outlets Monday it will close both of its plants near Columbus, and another in Beijing. More than 1,000 jobs will be impacted in the Georgia closings. The move will eliminate about 360 full-time jobs in the state and effect about 680 contractors locally.

NCR spokesman Tim Henschel says one Columbus plant will close in August and the other in October. He says the cuts are part of the company's multi-year strategy to streamline its business to be more data-driven.

Columbus Mayor Teresa Tomlinson says the state labor department is expected to help find jobs for those losing theirs.