The European Union Battery Alliance has released its recommendations for increasing industrial production of lithium ion batteries in Europe. 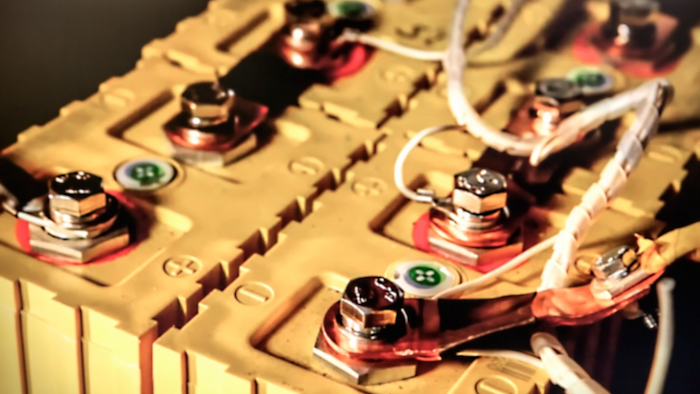 The European Union Battery Alliance has released its recommendations for increasing industrial production of lithium ion batteries in Europe. Established on Oct. 11, 2017, the alliance is a conglomeration of battery suppliers.

The recommendations were delivered to the public at the EU Industry Days Forum on Friday, Feb. 23 in Brussels. They include the following plans to meet a target of 200 GWh of energy storage capacity in the EU and an annual value of €250 billion ($307 billion).

"Our objective for the Alliance is simple, but the challenge is immense,” said Energy Union Vice-President Maroš Šefčovic at the Industry Days Forum. “We want, almost from scratch, to create a competitive and sustainable, battery cell manufacturing in Europe supported by a full EU-based value chain.”

The alliance scaled down slightly from its original plans for an industry-spanning consortium, but Šefčovič says he hopes that it will include ten to twenty large factories that can provide battery cells to customers globally.

“We want, almost from scratch, to create a competitive and sustainable, battery cell manufacturing in Europe supported by a full EU-based value chain,” Šefčovič said in his address at the Industry Days Forum.