Intel Corp. will push $5 billion into expanding the Kiryat Gat plant in Israel over the next three years, an Israeli official said on Wednesday. 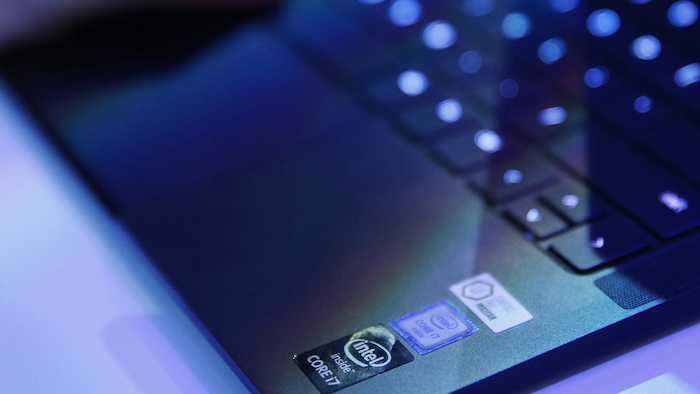 Intel Corp. will push $5 billion into expanding the Kiryat Gat plant in Israel over the next three years, an Israeli official said on Wednesday.

The work is expected to be completed in 2020. Minister Eli Cohen said that the plant will be expanded using a state grant of up to 10 percent of the $5 billion value of the expansion. Intel also received 5 percent of the $6 billion invested in the plant in 2014.

Intel’s Kiryat Gat plants produce a variety of Intel products including chipsets for 32 nm technology, Intel Atom processors, servers, workstations, and mobile computers. One of the two plants has been in operation since 1999, while a second opened in 2008. Intel has exported $3.6 billion from Israel in 2017, an increase from $3.3 billion in 2016.

Next, Intel’s proposal is scheduled to go before the Israeli director generals at the ministries of economy and finance and the tax authority. The Economy Ministry will then need to review the finalized plan and approve the grant.