US Joins Trade Fight Against China At WTO

The U.S. is supporting the European Union in a dispute over China's status at the WTO, which rules on trade disputes. 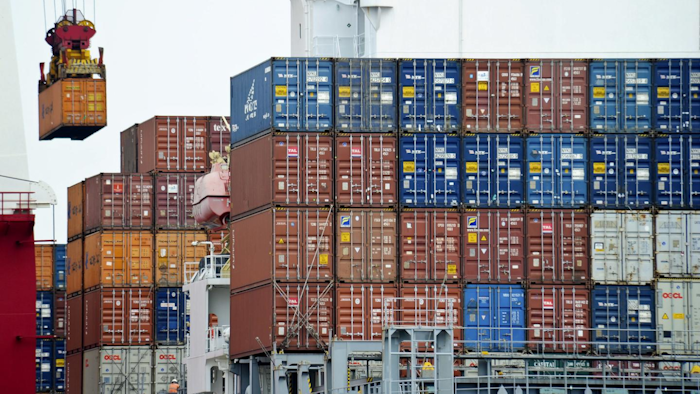 The United States is joining a fight against China at the World Trade Organization in a decision likely to ratchet up tensions between Washington and Beijing.

The U.S. is supporting the European Union in a dispute over China's status at the WTO, which rules on trade disputes.

The United States and EU contend that the communist Chinese government continues to interfere so heavily in the country's commerce that China remains a "non-market" economy. That label makes it easier to win antidumping cases against China for allegedly selling products at unfairly low prices.

China argues that it was automatically elevated to "market" economy status on Dec. 11, 2016, the 15th anniversary of the day it joined the WTO. It has filed a case against the EU to press its claim. America joined the EU's side in documents filed Nov. 21 and released publicly on Thursday. 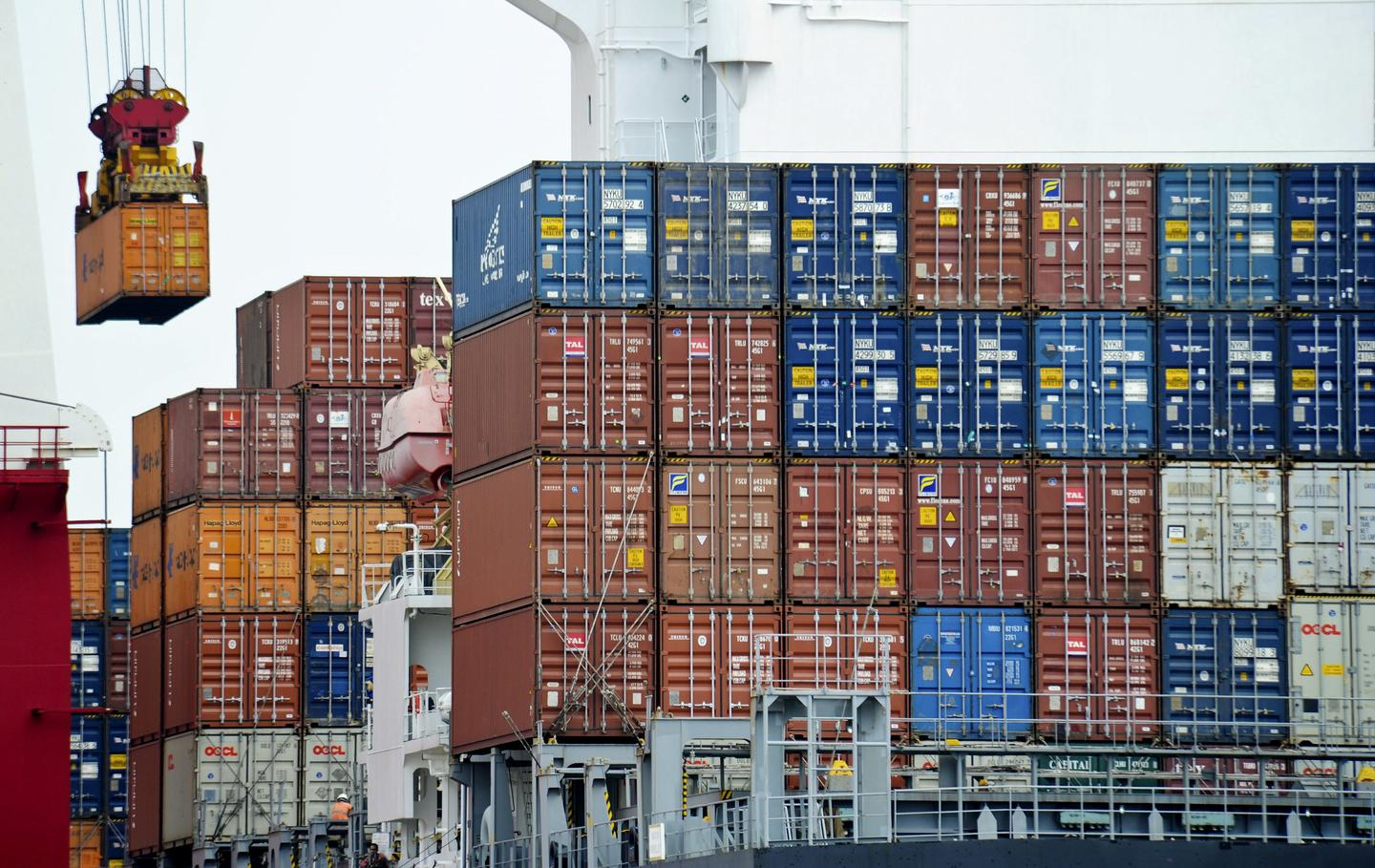 President Donald Trump has repeatedly criticized China for abusive trade policies, which he blames for the United States' massive trade deficit in goods with China — $347 billion last year, by far the biggest U.S. trade gap with any country.

Upon taking office, Trump did not make good on his campaign threat to sanction China for allegedly manipulating its currency to give its exporters an unfair advantage. But the administration is investigating allegations that China steals U.S. technology and intellectual property.

And on Tuesday, the U.S. dusted off trade-policy tools that haven't been used in a quarter century to investigate whether China is dumping cheap aluminum sheeting in the U.S. market.

U.S. Trade Rep. Robert Lighthizer has argued that the WTO is ill-equipped to handle the unique problems posed by China, where the boundary between private and state-owned companies can be blurry and where the government limits foreign companies' access to vast Chinese market.

In the U.S. view, the market status case is a key test of the WTO's willingness and ability to rein in China.