US Factory Output Down In July On Tumbling Auto Production

A slump in the auto industry drove U.S. factory output down in July and has kept it flat for months. 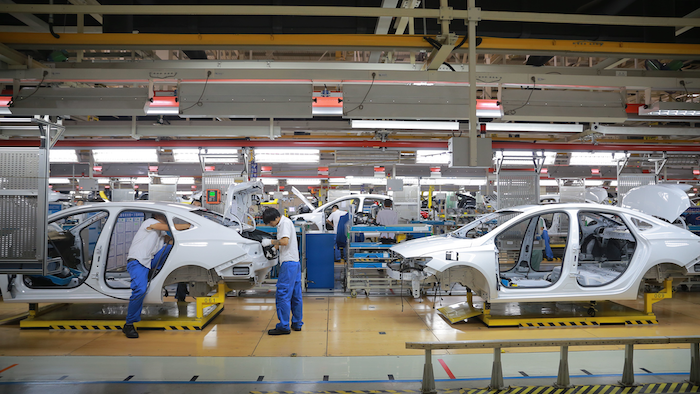 A slump in the auto industry drove U.S. factory output down in July and has kept it flat for months.

The Fed said Thursday that factory production dropped 0.1 percent last month, pulled down by a 3.5 percent plunge in output of cars, trucks and auto parts. Auto production has dropped for three straight months and is down 5 percent over the past year. Auto sales, which have been strong in recent years, skidded 7 percent in July.

The drop in automotive production was partially offset in July by a 0.2 percent rise in other manufacturing output.

American manufacturers had bounced back from a slump in late 2015 and early 2016 caused by cutbacks in the energy industry and a strong dollar, which makes U.S. goods costlier in foreign markets. But the Fed says manufacturing output was little-changed from February through July. 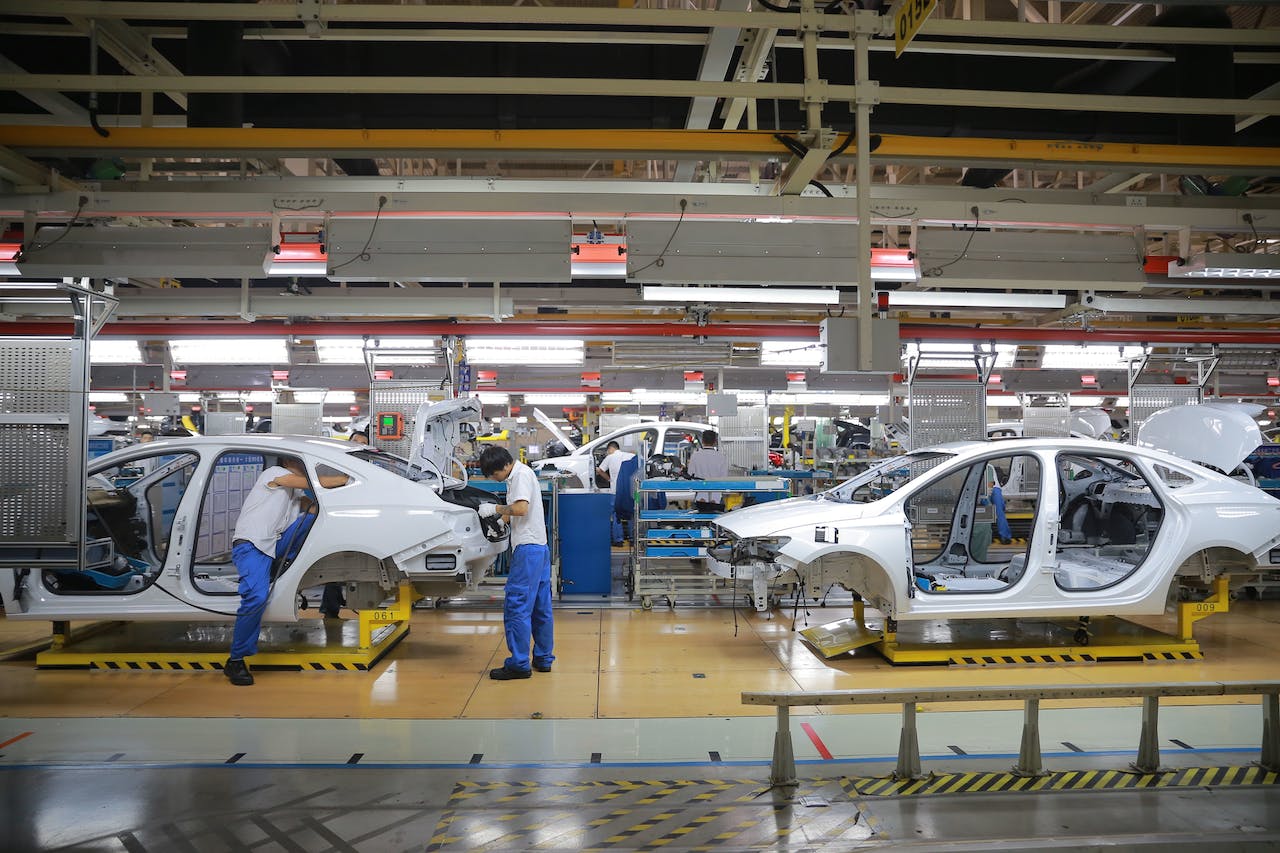 Other recent reports on American manufacturing have looked stronger.

The Federal Reserve Bank of New York on Tuesday reported that factory activity in New York shot up to the highest level in nearly three years.

The Commerce Department reported earlier this month that orders at U.S. factories surged in June on strong demand for civilian aircraft. The Institute for Supply Management reported that American factories expanded in July for the 11th straight month.

Ian Shepherdson, chief economist at Pantheon Macroeconomics, said the Fed's report Thursday is "is very hard to square" with other manufacturing indicators. He expects to see "a clear and substantial rebound in August" or an upward revision in the July figures.

"The manufacturing recovery continues, after the hit from collapsing oil sector capex in 2015/16, but progress is slow," Shepherdson wrote in a research note.

The Fed inadvertently released the report on its website before the scheduled release time of 9:15 a.m. Eastern.