Online juggernaut Amazon is buying Whole Foods in a deal valued at about $13.7 billion. 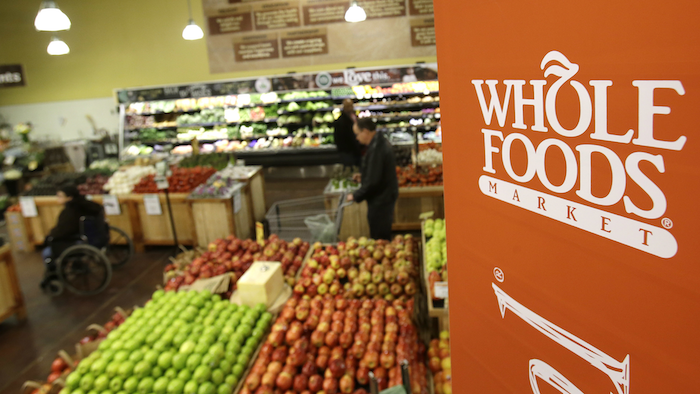 Online juggernaut Amazon is buying Whole Foods in a deal valued at about $13.7 billion, a strong move to expand its growing reach into groceries.

Amazon.com Inc. will pay $42 per share for Whole Foods Market Inc., including debt. That marks an 18 percent premium to Whole Foods' closing price on Thursday.

The deal comes a month after Whole Foods announced a board shake-up and cost-cutting plan amid falling sales. The grocery store operator was also under pressure from activist investor Jana Partners.

The grocery chain, known for its organic options, had been facing increased pressure from rivals, including European grocery chain Lidl, which is planning to enter the East Coast market, along with Aldi and Trader Joe's.

Amazon, meanwhile, has been expanding its reach in goods, services, and entertainment. 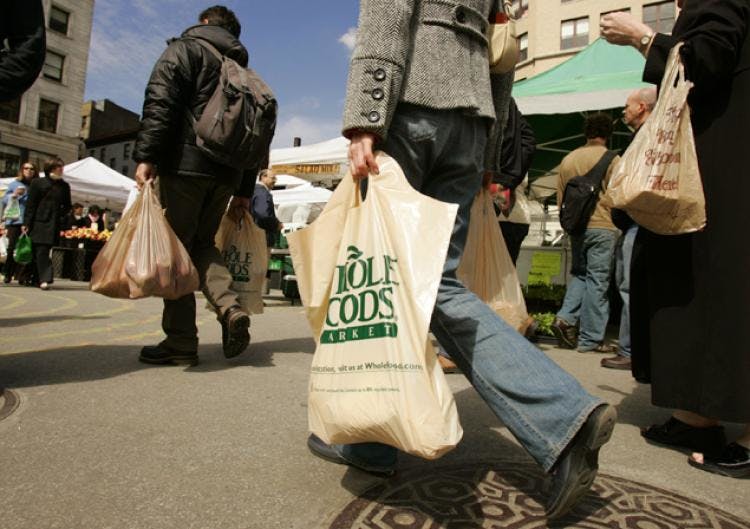 Whole Foods will keep operating stores under its name and John Mackey will as CEO, with headquarters in Austin, Texas.

The company, founded in 1978, has struggled to differentiate itself as competitors also now offer a plethora of fresh and organic foods, and has said customers may be choosing "good enough" alternatives closer to home. In addition to other natural and organic grocers, it has cited pressure from restaurant chains, meal-delivery companies and traditional supermarkets such as Kroger.

The deal is expected to close in the second half of 2017.