The Empire State index only measures sentiment in New York, but economists track it because it provides an early read on factory output nationwide. 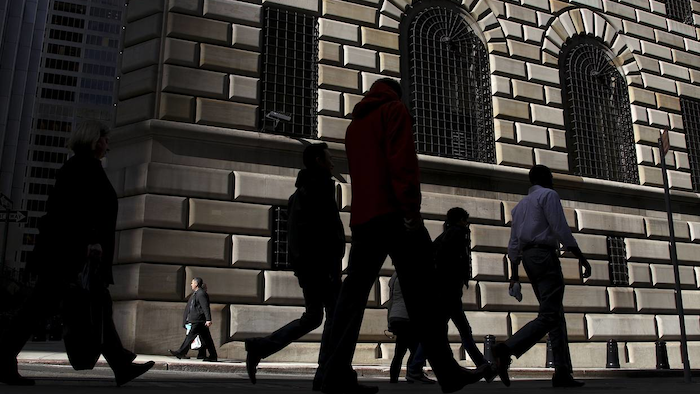 Manufacturing in New York state rebounded this month to the highest level since September 2014, another sign of strength for America's factories.

The Federal Reserve Bank of New York said Thursday that its Empire State manufacturing index climbed to 19.8 in June after falling to minus-1 in May. Readings above zero show that factories are expanding. 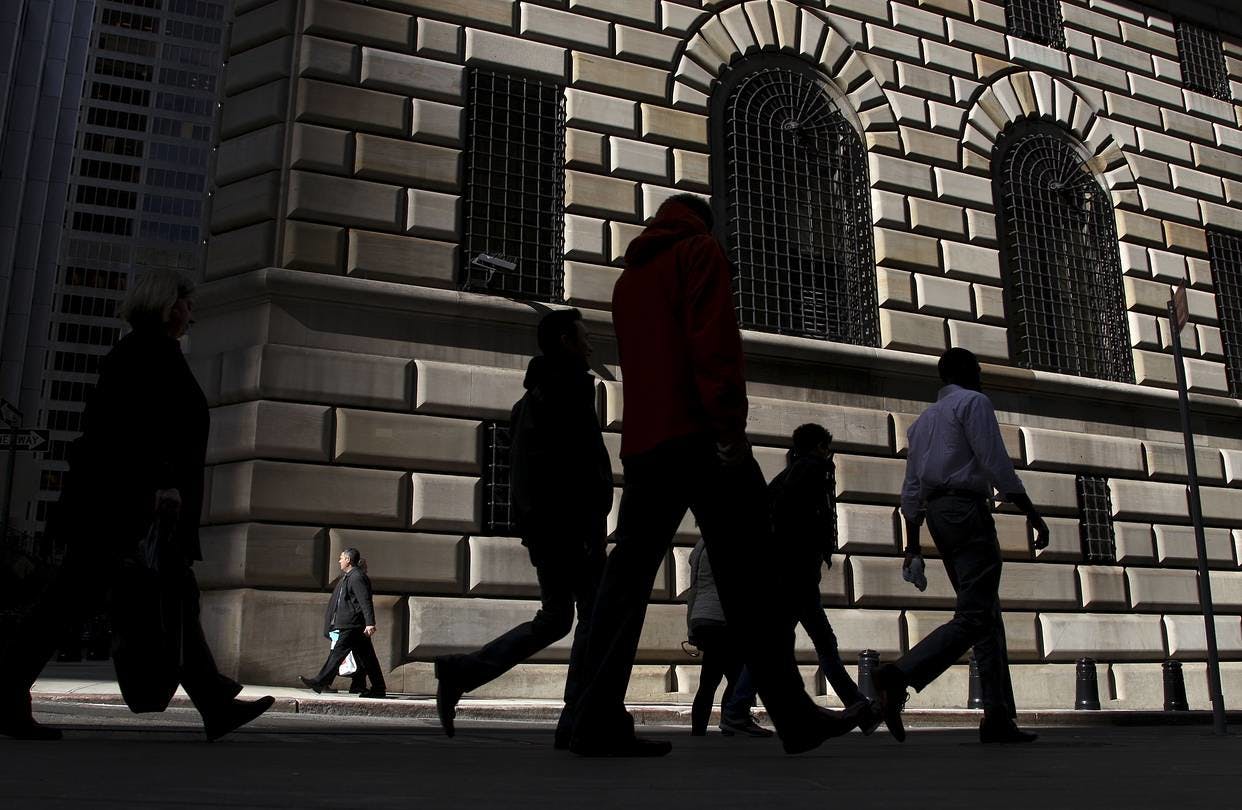 The Empire State index only measures sentiment in New York, but economists track it because it provides an early read on factory output nationwide. It has risen seven of the last eight months.

A national manufacturing index from the Institute for Supply Management has registered nine straight months of growth.

American factories have bounced back from a slump in late 2015 and early 2016 caused by cutbacks in the energy industry, which was reacting to a drop in oil prices, and a strong dollar, which makes U.S. goods costlier in foreign markets.