Tesla earlier this year identified "re-thinking the materials supply chain" as a priority. 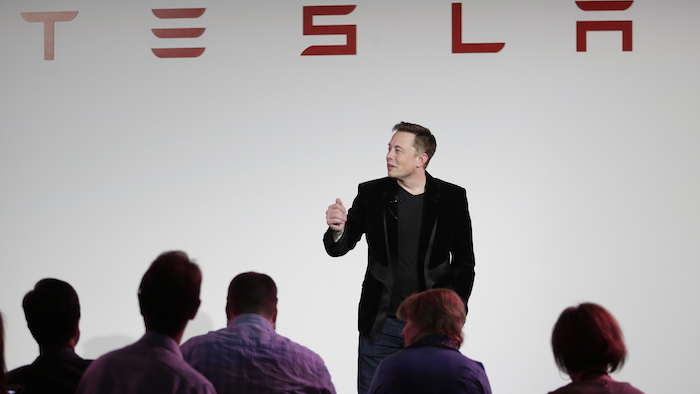 Reuters, citing a report from research firm CBInsights, said that the late April filing with the Securities and Exchange Commission could indicate ties between Tesla and Redwood Materials Inc.

The filing did not disclose a direct link to Tesla, but Reuters noted that the company earlier this year identified "re-thinking the materials supply chain" as a priority.

CBInsights, which first noted Straubel and Stevenson in the SEC filing, reportedly suggested that Tesla could be hoping to capitalize on innovation and efficiency in its materials operations as it dramatically accelerates vehicle production.