The Fed is widely expected to keep its key short-term rate unchanged after having raised it in March for the second time in three months. 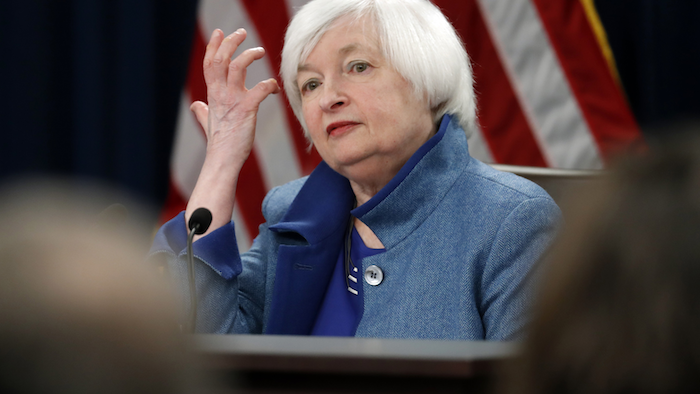 With the U.S. economy on solid footing and unemployment at a near-decade low, the Federal Reserve remains in the midst of a campaign to gradually raise interest rates from ultra-lows. But this week, it's all but sure to take a pause.

The Fed is widely expected to keep its key short-term rate unchanged after having raised it in March for the second time in three months. Most analysts foresee the Fed raising its key rate again at least twice more before year's end, a testament to the durability of the U.S. economic recovery and a more stable global picture.

One reason for the Fed to stand pat this week is that even though the job market has shown steady strength, the economy itself is still growing in fits and starts. On Friday, the government estimated that the economy, as gauged by the gross domestic product, grew at a tepid 0.7 percent annual rate in the January-March quarter. It was the poorest quarterly performance in three years.

Though some temporary factors probably held back growth last quarter and may have overstated the weakness, the poor showing underscored that key pockets of the economy — consumer spending and manufacturing, for example — remain sluggish. On Monday, the government said U.S. consumer spending stalled in March for a second straight month. And the Institute for Supply Management reported a drop in factory activity.

"Given all the uncertainties they still face and especially with growth coming in so weak, the less the Fed says at this meeting, the better," said Diane Swonk, chief economist at DS Economics.

Most economists have expressed optimism that the economy is strengthening in the current April-June quarter, fueled by job growth, higher consumer confidence and stock-market records. Many think that annualized growth could accelerate to around 3 percent and that the Fed will feel more confident to resume raising rates at its June meeting.

"The Fed will probably say in their statement that they expect the economy to rebound in the second quarter," said Sung Won Sohn, an economics professor at the Martin Smith School of Business at California State University. 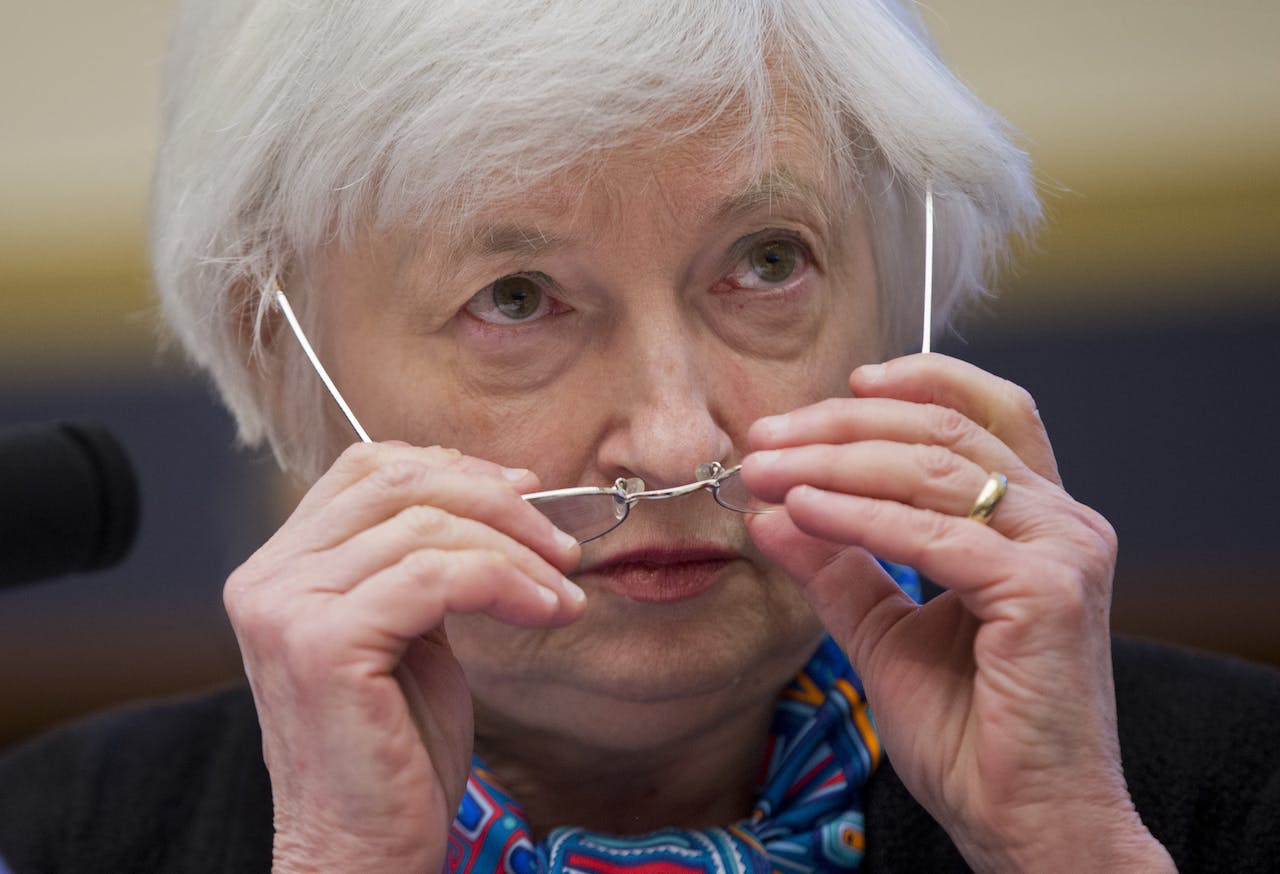 It isn't just the Fed's short-term rate — a benchmark for other borrowing costs throughout the economy — that will likely occupy attention at this week's meeting. Officials will also likely discuss how and when to start paring their extraordinary large $4.5 trillion portfolio of Treasurys and mortgage bonds. The Fed amassed its portfolio — commonly called its balance sheet — in the years after the financial crisis erupted in 2008, when it bought long-term bonds to help keep mortgage and other borrowing rates low and support a frail economy. At the time, the Fed had already cut its short-term rate to a record low.

The balance sheet is now about five times its size before the financial crisis hit. The Fed stopped buying new bonds in 2014 but has kept its balance sheet high by reinvesting the proceeds of maturing bonds. The Fed's thinking has been that reducing the balance sheet could send long-term rates up and work against its goals of fortifying the economy.

Now, as the Fed becomes more watchful about inflation pressures, the time is nearing when it will need to shrink its balance sheet, a process that could have the effect of raising some borrowing rates, at least modestly. The Fed jolted investors when it released the minutes of its March meeting, which showed that most officials thought that process "would likely be appropriate later this year." This was sooner than many investors expected.

Could the Fed clarify its timetable for paring its balance sheet in the statement it will issue when its policy meeting ends Wednesday? It may decide against doing so, given that this meeting won't be accompanied by a news conference with Chair Janet Yellen to explain any shifts in the Fed's policy or thinking.

Mark Zandi, chief economist at Moody's Analytics, said the more likely signal the Fed could send is to reinforce the markets' view that it intends to raise its short-term rate again next month.

"I expect two more rate hikes — one in June and then one in September," Zandi said. "Then I expect the Fed to begin allowing its balance sheet to run off."

Some Fed officials have suggested that they would prefer not to be raising the short-term rate at the same time that they are beginning to reduce their balance sheet. Giving investors too much to digest at once risks unsettling financial markets. In 2013, the Fed triggered a brief storm in bond markets when then-Chairman Ben Bernanke raised the possibility that the Fed would start tapering its bond purchases later that year, catching investors by surprise.

"They learned their lesson with the taper tantrum of 2013 that they need to give the markets plenty of warning of changes in their bond policies," Sohn said.

Some analysts say they think the Fed will reveal nothing this week about its timetable for reducing its balance sheet, in part because the policy committee has yet to reach a consensus on when or how to do so.

"I have a feeling we are going to get much less information than we want," Swonk said. "The Fed wants to move slowly, but they don't have a consensus yet on how to proceed."