US Factory Production Rose For 6th Straight Time In February 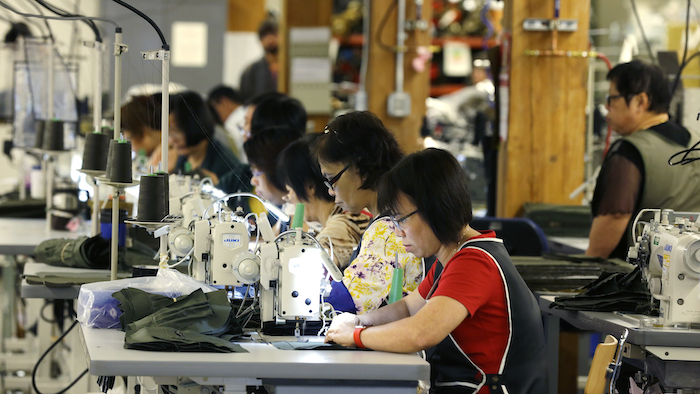 Factories are benefiting from greater consumer and business optimism since last fall's presidential election. Companies are spending more on big-ticket items such as industrial machinery, and Americans are buying cars at near-record levels. Overseas growth has spurred more exports. 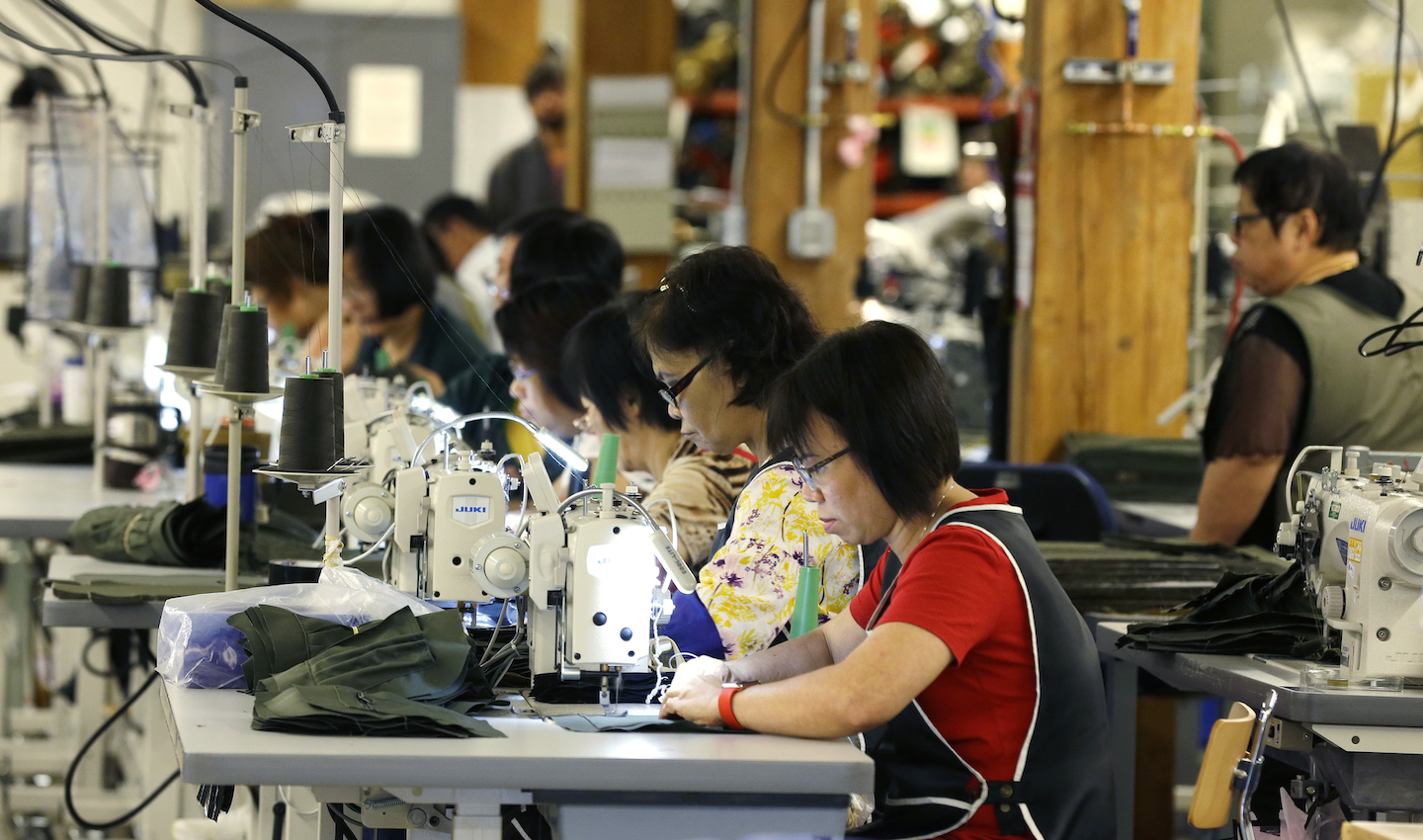 Factories are emerging from a rough patch that lasted from late 2015 through most of 2016. Sharply lower oil prices hammered demand for drilling equipment, such as steel pipe, and many businesses sold off excess stockpiles, reducing new orders for factory goods.

A strong dollar, which makes U.S. products more expensive overseas, also weighed on exports and factory output for roughly the past two years. The currency's value has leveled off more recently.

Other measures of manufacturing output also show solid gains. A survey of purchasing managers found that factory activity grew in February at the fastest pace in two years, spurred by rising orders, production and overseas demand.

“It’s just creating another major roadblock here in terms of PPE getting into the United States," said one US medical supply distributor.
Jul 20th, 2020
Follow Us
Most Recent