U.S. businesses boosted their orders for long-lasting manufactured goods in January by the largest amount in three months. 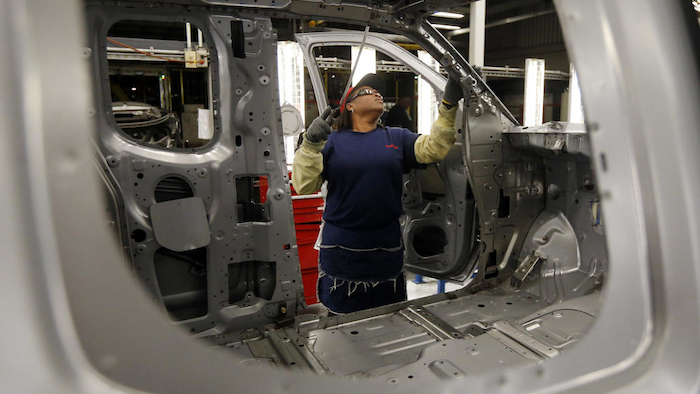 U.S. businesses boosted their orders for long-lasting manufactured goods in January by the largest amount in three months, but a key category that tracks business investment plans slipped.

Orders for durable goods rose 1.8 percent in January after two months of declines, the Commerce Department said Monday. The strength stemmed from a big surge in demand for commercial aircraft and military aircraft. Excluding the transportation category, orders actually fell 0.2 percent, the weakest showing since June.

Manufacturing firms have struggled since 2015 with a rising value of the dollar, which makes exports more expensive. In addition, a plunge in oil prices triggered sharp cutbacks in investment spending at energy companies. However, in recent months the dollar has stabilized and oil prices have resumed rising, developments that are expected to benefit exports and domestic investment. 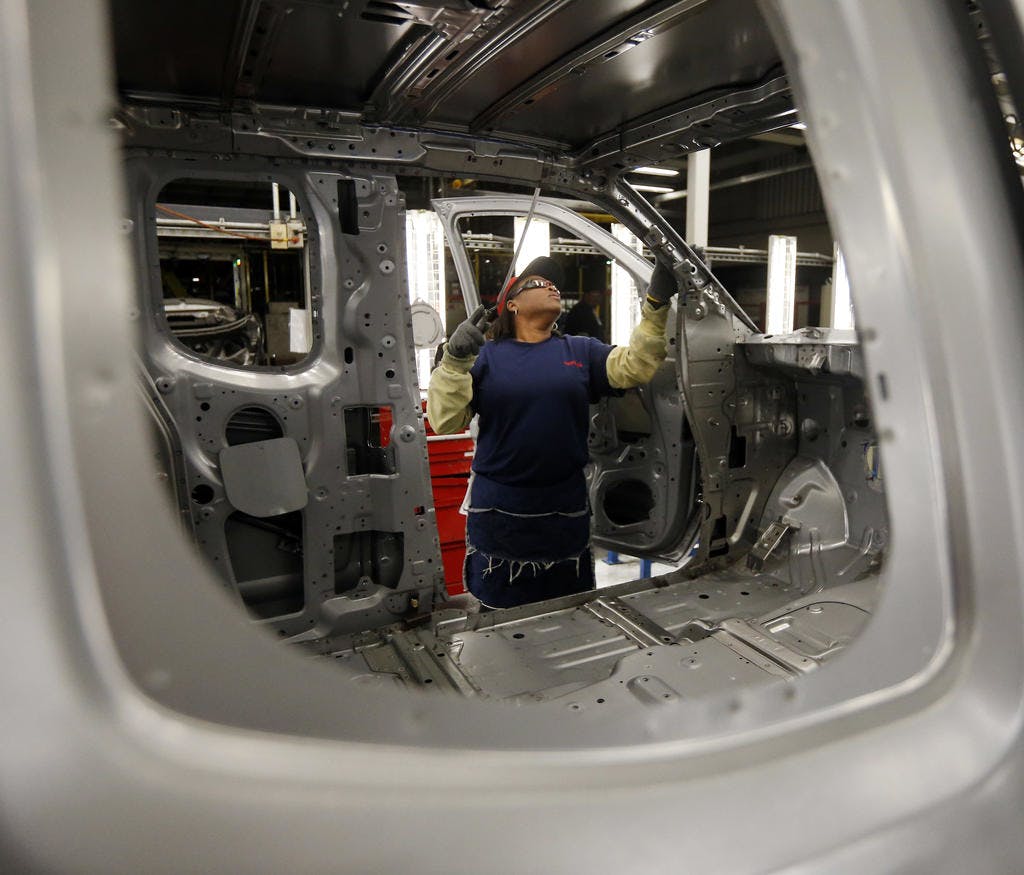 Growth in the overall economy slowed to an annual rate of just 1.9 percent in the final three months of last year. The government will revise its initial estimate on Tuesday. Stronger consumer spending is expected to lift fourth quarter growth to slightly above 2 percent.

Growth has averaged annual rates of around 2 percent over the past seven years as the country has struggled to emerge from the deepest recession since the 1930s.

President Donald Trump campaigned on a pledge to double growth rates to 4 percent or better. His Treasury Secretary Steven Mnuchin has said that the administration's economic proposals of tax reform and deregulation should boost growth to 3 percent or better, although he has said the improvements may not been seen until next year.

Durable goods are items intended to last at least three years, such as household appliances and cars.

For January, orders for commercial aircraft rose 69.9 percent, while demand for military aircraft increased 59.9 percent. Orders for machinery were up a modest 0.5 percent. Demand for computers rose 3.9 percent.