NAFTA In Trump Era Is Focus At US-Mexico Trade Forum

Trump has said NAFTA puts U.S. workers at a disadvantage and has threatened to tax imports from Mexico. 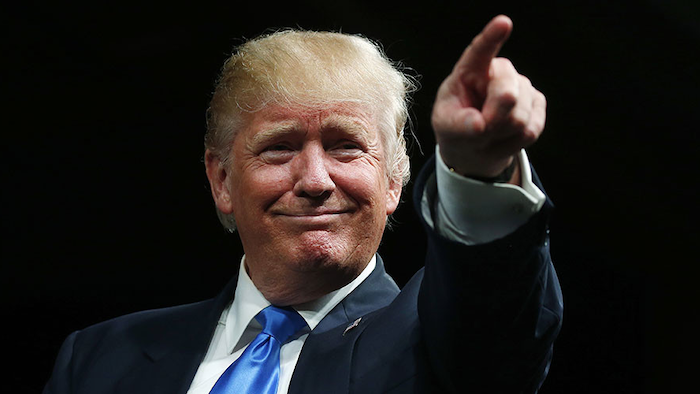 Mexican and U.S. business leaders attending a large trade conference in the border town of El Paso said Thursday that their sectors will survive despite threats by President Donald Trump to dismantle or renegotiate the North American Free Trade Act — which he has labeled the worst deal in U.S. history.

Those attending the Mexico's Manufacturing Supply Chain Summit said that NAFTA, the 23-year-old trade agreement between the U.S., Mexico and Canada, generates billions in trade annually but said they are convinced it will be renegotiated and not eliminated.

The forum happened as Secretary of State Rex Tillerson visited Mexico amid what many consider is the most contentious relationship the two nations have had in decades.

Trump has said NAFTA puts U.S. workers at a disadvantage and has threatened to tax imports from Mexico. The nonpartisan Peterson Economic Institute found that NAFTA resulted in a 30 percent drop in U.S. auto manufacturing jobs between 1994 and 2013, although factory automation also played a role.

But some at the conference downplayed the possibility that NAFTA is doomed.

"Are we in trouble? I don't think so. Mexico has a world class team of negotiators. The U.S. shouldn't do too bad for themselves, but Mexico is not a pushover," said Cesar Ochoa, an attorney for EC Legal specializing in trade and foreign investment.

Ochoa said industries should prepare for changes. But he said NAFTA is often misunderstood and has been beneficial to the American economy.

The Wilson Center, a Washington think-tank, says that 4.9 million Americans would be out of work if trade between the U.S. and Mexico came to a halt.

El Paso alone accounts for $21.1 billion in exports to Mexico each year, making it the largest U.S. exporter to its neighbor to the south. Detroit comes in second with $17.3 billion annually, according to the Wilson Center. Ciudad Juarez, Mexico, across the border from El Paso, is one of Mexico's largest industrial centers.

The conference's theme this year is "Maquiladoras in the Trump Era." Maquiladora is Spanish for factory.

More than half of the 300 or so Ciudad Juarez maquiladoras make American products. 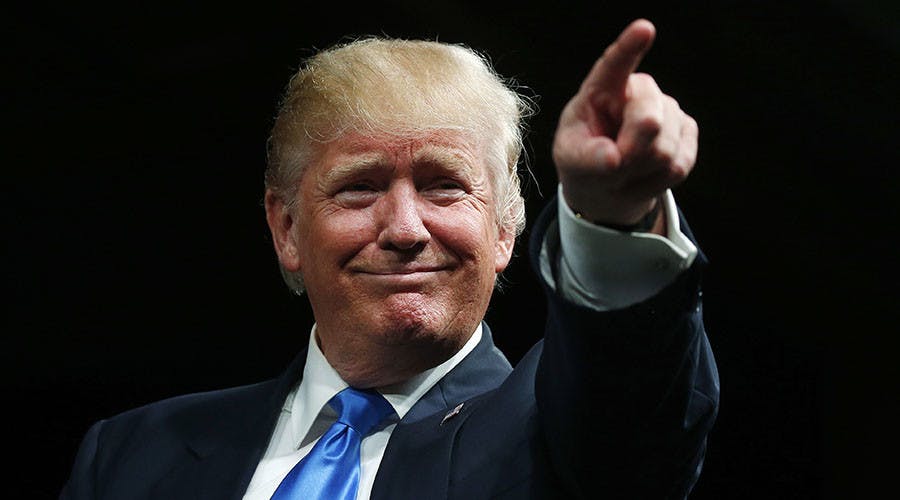 They employ about 280,000 people and are home to operations ranging from Honeywell International Inc., Lexmark International Inc. and General Electric Corp. The maquiladoras are on the outskirts of the city, and workers are bused in, fed breakfast and lunch and paid $6 to $8 a day to assemble everything from plastic tubing to computer circuit boards to car parts.

Sergio Ornelas, Sr., editor of the Mexico Now group that put on the event, said Trump and others have the misconception that Mexico is the biggest beneficiary of the trade deal.

"Mexico is invested almost 2 ½ times as much, given its economy in the US, than the other way around," Ornelas, Sr., said.

Still, Ornelas, Sr., said there are parts of NAFTA that could use revisions, such as opening up Mexico's media and TV industry to American companies and facilitating easier ways to trade.

"A new crisis is an opportunity to restructure, have better institutions," he said.

Ornelas, Sr., said the 1,000 maquiladora leaders and managers at the event should try to stay confident about their operations' future.