Taxes? Trade? How Trump Could Affect Key Areas Of Economy

Trump has said, among other pledges, that he'd strong-arm U.S. trading partners and make it easier to drill for oil. 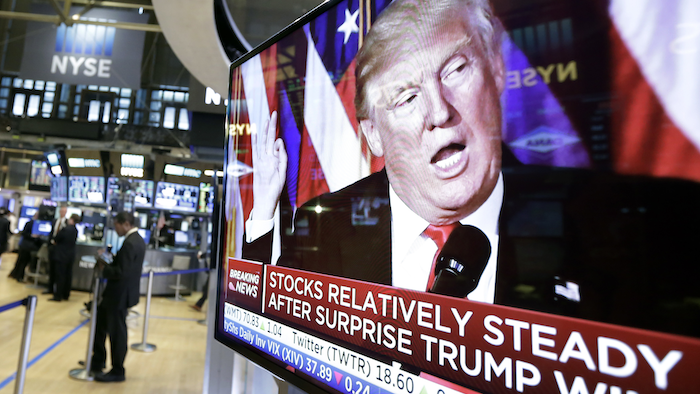 Donald Trump won the presidency by pledging to restore a vanished and golden economic era, when growth roared, factory jobs flourished and America sat unchallenged atop the global economy.

Yet he never offered much of a roadmap.

Which is why it's far from clear how Trump will affect the economy, even though his agenda enjoys the advantage of Republican control of both the House and Senate. Trump has pledged to revitalize the mainly white working class that elevated him — a tough task given an aging U.S. workforce, dwindling options for people with little education and years of stagnant pay.

He'd lift federal regulations, void President Barack Obama's health care law and curb immigration. And, of course, build a wall on the Southern border — and force Mexico to pay for it.

Those steps, Trump says, would turbocharge the economy. Yet many economists warn that his plans could spike the national debt, ignite trade wars and perhaps cause a recession.

It's impossible to tell how his presidency will affect the economy and financial system just because so much is unknown, said Michael Arone of State Street Global Advisors:

"What policies will he pursue? How he moves from election to governing is unknowable."

Here's how Trump's presidency might affect sectors of the U.S. economy and financial system: 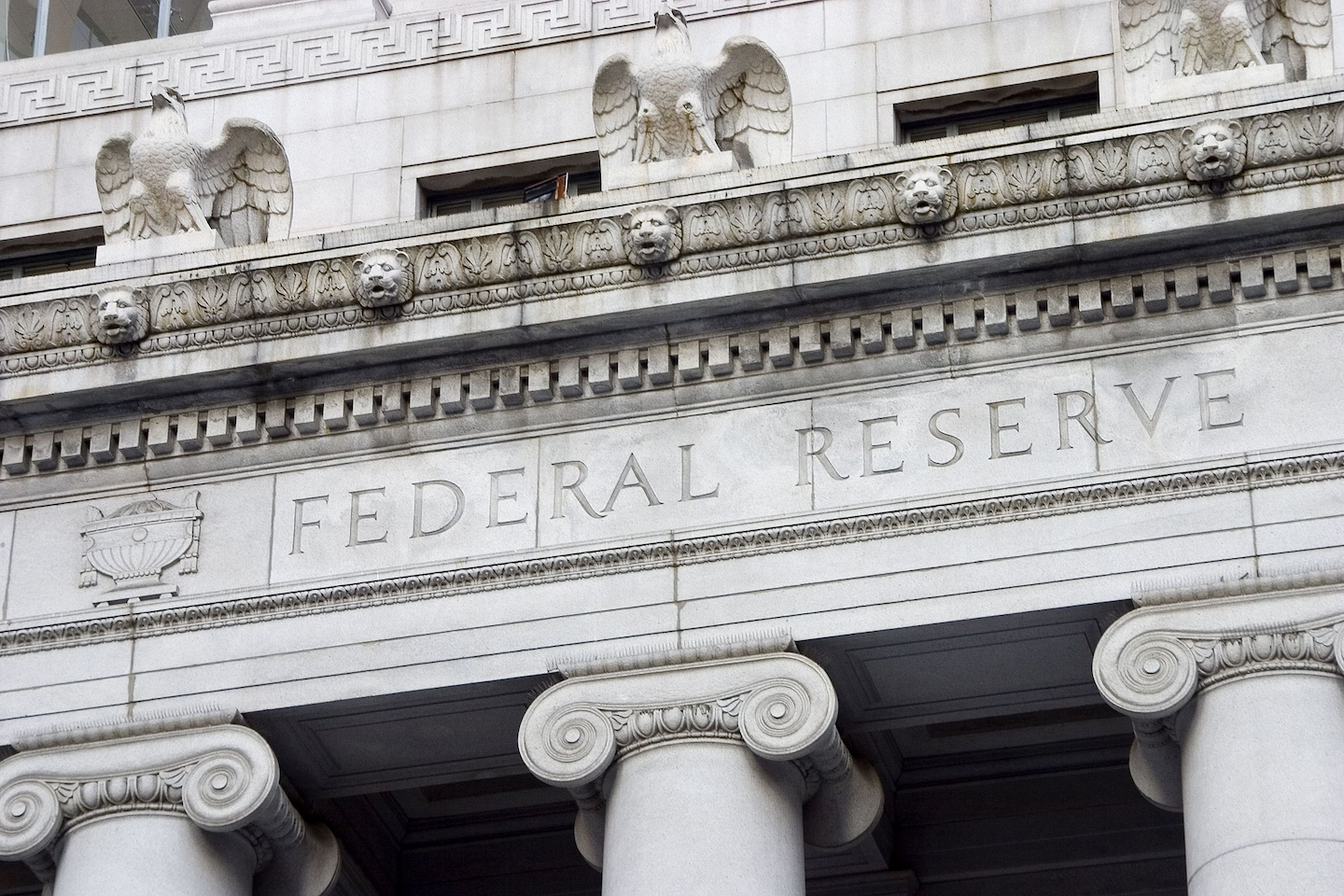 The president-elect has said he can get the economy to grow nearly 4 percent a year; it's now running at half that pace.

He would ignite that growth, he's said, by cutting taxes by roughly $6 trillion over 10 years, expanding oil and natural gas production and slashing most federal regulations.

Yet few analysts think the economy can expand much faster. An aging population means the workforce is adding fewer people, a recipe for tepid growth. And productivity — output per hour worked and vital to economic health — is chronically sluggish.

Those trends help explain why the Federal Reserve says the economy's long-term annual growth is a slow 1.8 percent. That's a rationale for keeping interest rates near historic lows, especially with inflation tame. Trump has called Fed Chair Janet Yellen essentially a puppet of Obama. Yellen has inflated a stock bubble, Trump argues, by keeping rates too low for too long.

Yellen's term as chair will end in early 2018, and Trump won't likely re-nominate her for a second term. Still, analysts don't expect Yellen to resign before her term ends, in part because of the disruption it might cause in financial markets.

The Fed has been considered all but sure to raise rates at its next meeting in mid-December, reflecting a strengthened U.S. economy. After Trump's victory, investors still peg the likelihood of a December rate hike at 81 percent, according to the CME Group.

Trump has vowed to fix roads, bridges and airports — a sticking point in recent years as Congress and Obama failed to compromise on ways to pay for repairs to aging infrastructure.

As president, he said, he'd rely on tax credits to incentivize development. His advisers have asserted that $140 billion in tax credits could generate $1 trillion more in infrastructure investments over 10 years.

The approach might speed construction, though tax credits would likely favor profit-generating projects. It's uncertain whether tax credits would lead to upgraded decaying sewer systems in impoverished cities with a shrinking tax base.

Overall, the funding would provide what economists see as an urgent priority. Public spending on transportation and water infrastructure has sunk below its 2003 levels, according to the Congressional Budget Office. Beth Ann Bovino, U.S. chief economist at Standard & Poor's, has estimated that each dollar spent on infrastructure returns $1.30 to the economy.

Trump's election could mean a big tax cut for affluent Americans, particularly the richest 1 percent, and a much smaller tax cut for many others.

Analysts say those tax cuts would likely boost growth in the short run. But if all his changes were enacted, they would balloon the budget deficit and potentially lift interest rates and shrink the overall economy, economists say.

Nearly half the benefits from Trump's proposed tax cuts would flow to the top 1 percent, according to the nonpartisan Tax Policy Center. They'd receive an average tax cut of $215,000, lifting their after-tax income by 13.5 percent, the policy center found. The top 0.1 percent would get a tax cut exceeding $1 million.

Trump has proposed reducing the top bracket's tax rate from 39.6 percent to 33 percent. He'd end taxes on estates and repeal some taxes on investment income. The corporate income tax rate would sink to 15 percent from 35 percent.

Trump says the economy's sluggish growth is due to trade deals negotiated by incompetent leaders who betrayed workers, choosing instead to favor rich donors.

Mexico, China and Japan, he argues, operate by rules that have hurt the United States. He says agreements to open markets, like the North American Free Trade Agreement, led firms to ship factory jobs abroad — a trend he would stop by renegotiating these deals and penalizing U.S. companies that move manufacturing operations offshore.

Trump says the result of these trade deals is a $500 billion trade gap that he'd close by raising tariffs if necessary to restore factory jobs.

Yet foreign governments could view the threat of higher tariffs as the start of a trade war. And even if U.S. manufacturing did expand, automation means factories need fewer workers. 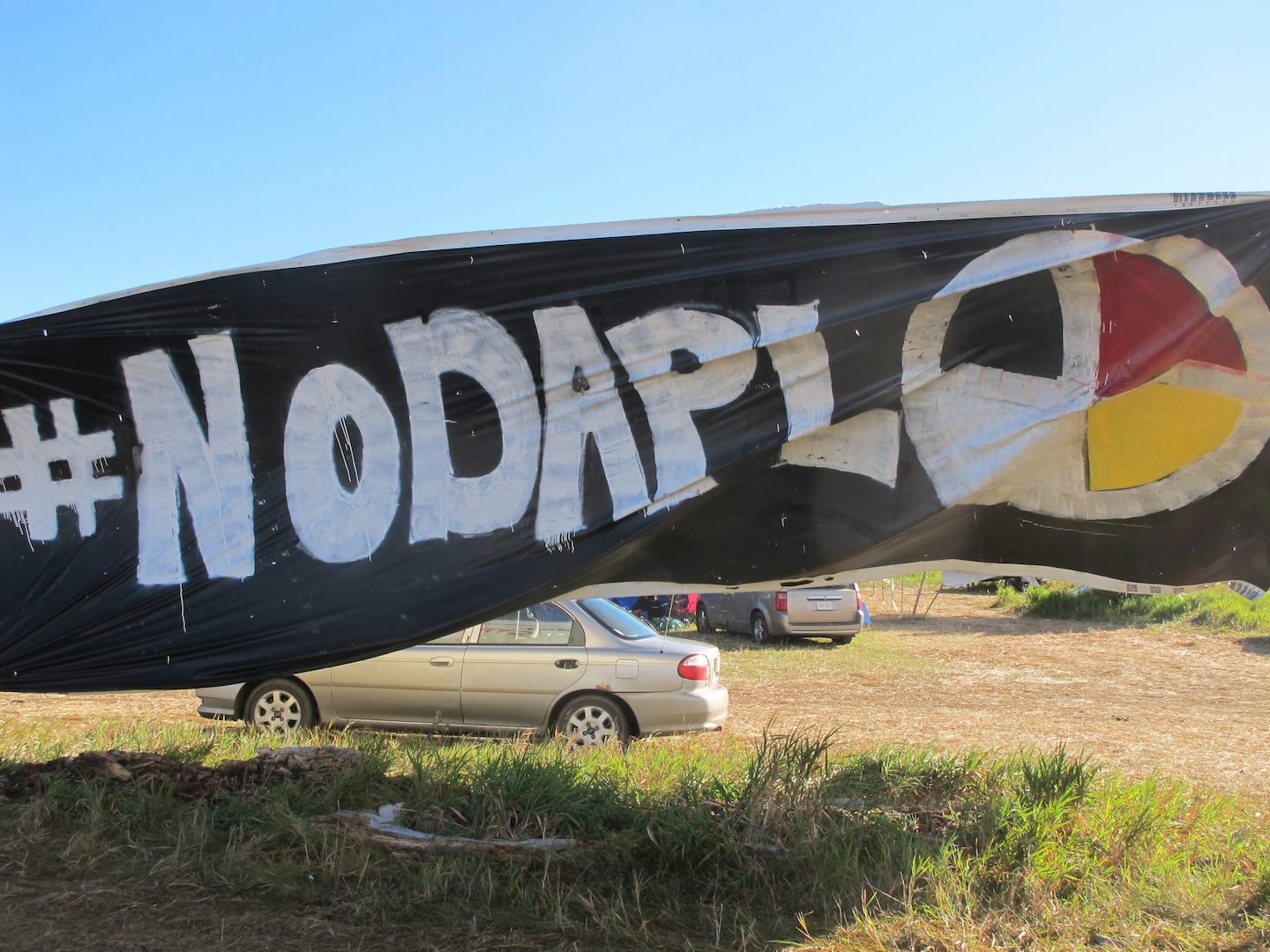 The president-elect is sure to be friendly to the oil and coal industries and skeptical of the renewable-energy sector. He pledged to make the U.S. a dominant player in energy, independent of OPEC oil.

It's unclear whether Trump's policies will have much effect on drilling, if oil prices remain relatively low, or on jobs in coal-producing states.

Trump wants to unlock untapped U.S. reserves of fossil fuels. He's supported what he calls "safe" hydraulic fracturing, which has helped U.S. oil and gas production boom. And he supports more leasing on federal lands and the Keystone XL pipeline from Canada.

Trump's victory means the end for Obama's Clean Power Plan, which would have forced states to limit carbon emissions and likely hastened the decline of U.S. coal production.

The fate of key piece of legislation passed after the financial crisis — the Dodd-Frank regulatory reform law — is now in question. House Republicans want to repeal all or parts of Dodd-Frank.

The twist is that Wall Street, generally, has little interest in repealing Dodd-Frank. Banks have spent billions restructuring themselves to comply with the requirements of Dodd-Frank and generally believe the banking system is stronger with the law.

But the fate of the Consumer Financial Protection Bureau, which was created by Dodd-Frank, now comes into question. Congress has wanted to restructure the bureau to make it a commission, not led by a single director, and to make it subject to the congressional appropriations process. That's now likelier.

Trump's election could have a sweeping effect on the technology industry, from foreign-worker visas to international trade agreements. Mark Moerdler, an analyst at Bernstein Research, foresees potential benefits for the industry, he wrote in a research note:

Still, Trump's anti-globalization stance could hurt such companies as Microsoft, Oracle and VMW that do big business overseas. And if Trump manages to restrict immigration and restrict H-1B visas, it could make it harder and costlier for tech companies to hire foreign IT workers.

His vows to withdraw from trade deals in favor of returning manufacturing jobs to the U.S. could raise production costs for tech companies, from giants like Apple to tiny tech startups that do manufacturing in Asia. Cars sit at the General Motors plant where Chevrolet Sonics, Cadillac SRXs and Captiva SUVs are assembled in Ramos Arizpe, Mexico. U.S. President-elect Donald Trump’s election could bring some upheaval to the U.S. auto industry, which helped to lead the nation out of the Great Recession as U.S. sales rebounded. The industry is waiting to see if Trump will make good on promises to redo trade agreements and slap tariffs on cars manufactured in Mexico. (AP Photo/Marco Ugarte, File)

Trump's election could shake up the auto industry, in part because he's vowed to redo trade deals and slap tariffs on Mexican-made cars. Also uncertain is what will happen with auto safety regulations and government fuel-economy requirements. Trump favors cutting regulations that he says stifle businesses.

Ford was Trump's punching bag for having moved production to Mexico. But most major automakers and parts suppliers have built factories there because of lower labor costs. Trump railed about corporations moving jobs across the border to exploit what he called a lopsided North American Free Trade Agreement. He vowed to scrap the pact, impose tariffs on Mexican imports and punish U.S. companies including Ford.

Retailers might have to raise prices if Trump makes good on his promises to repeal trade agreements. He opposes the Trans-Pacific Partnership, which would eliminate most tariffs on goods from countries in the alliance. The National Retail Federation says the TPP, which it backs, would increase U.S. spending power by more than $1,000 per household.

"That will spook people because so much is imported," says Ken Perkins, president of Retail Metrics LLC, a research firm.

With his threats to slap tariffs on trading partners, punish U.S. companies that move production overseas and rethink military backing for allies, Trump is widely viewed by investors as an unsettling risk.

Still, a big stock rally Wednesday in certain sectors suggested that investors think companies involved in repairing roads and bridges or in expanding transit systems could enjoy a boost under Trump's plan to increase infrastructure spending.

Stocks of drugmakers also soared on expectations that Trump's victory and Republican control of Congress make a broad crackdown on drug price gouging less likely. Hillary Clinton had vowed to use government drug-purchasing power under the Medicare program to restrain prices.

Stocks of gun makers plunged, though. People tend to buy up guns in anticipation of rules expanding gun checks and curbing certain kinds of sales, but a Trump victory helps ease that fear.