Hanjin Ships To Be Unloaded In CA Following Bankruptcy Filing

Hanjin started the process of unloading some $14 billion worth of cargo stranded by the South Korean shipping giant's bankruptcy declaration last month. 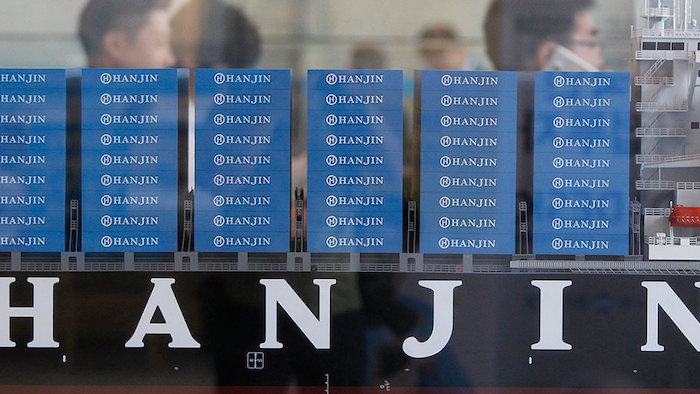 Hanjin started the process of unloading some $14 billion worth of cargo stranded by the South Korean shipping giant's bankruptcy declaration last month.

The Hanjin Greece docked in Long Beach, Calif., over the weekend and was expected to finish unloading Monday, according to The Wall Street Journal, while three more ships were expected to follow the Greece into Long Beach in the coming days.

The paper noted that, in total, 13 ships owned or leased by Hanjin were slated to make their next stops in U.S. ports.

The company's financial troubles sparked chaos in global shipping markets, which already dealt with excess capacity on cargo container vessels. The Journal noted that several ships were seized by creditors or turned away from ports that feared they would not be compensated for unloading Hanjin cargo.

Its Chapter 15 bankruptcy filing would prevent asset seizure within the U.S., but concern remains as to how the company will address its stranded ships and cargo as the shipping industry prepares for the holiday shopping season.

Korean Air Lines, Hanjin's largest shareholder, will provide $54 million to help pay for those goods, while Hanjin Group will allocate $90 million — $36 million of which will come from its chairman's personal assets.

The South Korean government, meanwhile, is working with rival shippers, including Hyundai Merchant Marine, to alleviate the stranded cargo.