The two companies said Tuesday that they will enter a procurement joint venture that will help source parts for both businesses. 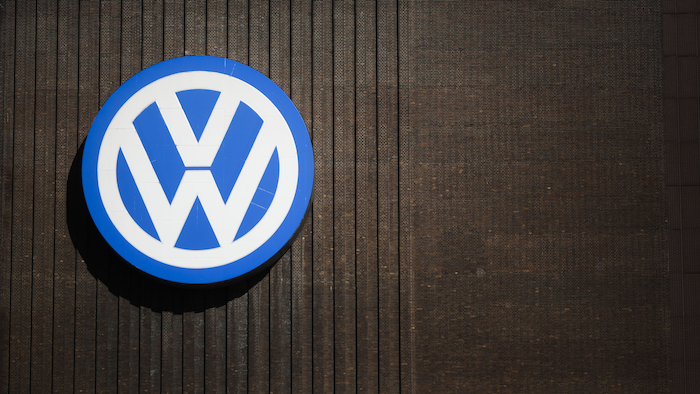 Volkswagen Truck & Bus, an arm of the German automaker Volkswagen, is buying a minority stake in Navistar for $256 million.

The two companies also said Tuesday that they will enter a procurement joint venture that will help source parts for both businesses. There will also be technology sharing, with an anticipated emphasis on powertrain technology.

Volkswagen Truck & Bus will acquire 16.2 million Navistar shares at $15.76 per share and will be allowed to name two directors to Navistar's board. Navistar will remain an independent truck, bus and engine company. 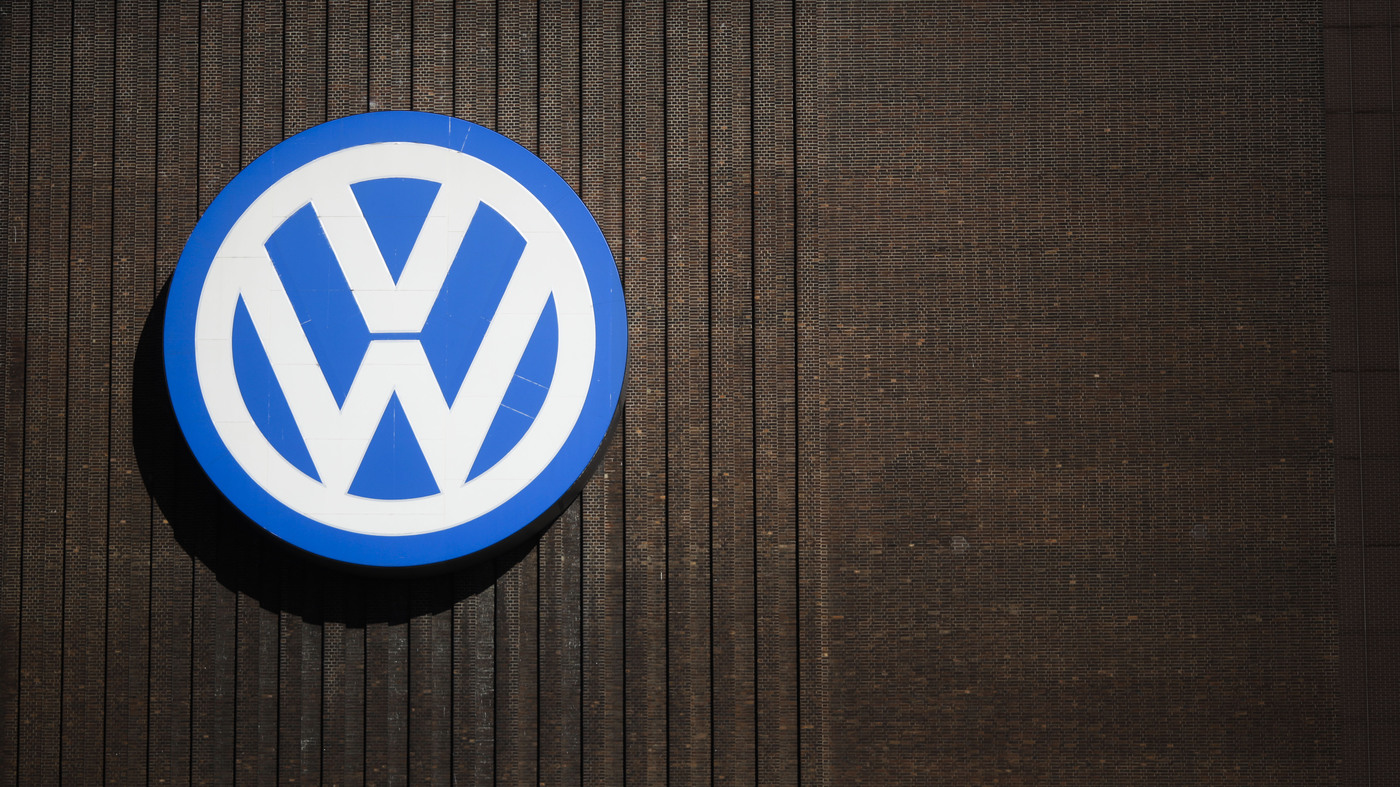 The announcement of the deal comes as Volkswagen AG is trying to move forward in the U.S. following an emissions cheating scandal. Last month it was disclosed that about 210,000 owners of Volkswagens with 2-liter diesel engines that cheat on emissions tests have registered to settle with the company under the terms of a June court agreement.

U.S. District Court Judge Charles Breyer has given the $15 billion settlement preliminary approval, with a final decision expected Oct. 18. Terms call for the German carmaker to spend up to $10 billion buying back or repairing Volkswagen and Audi 2-liter vehicles and paying owners another $5,100 to $10,000 each.

Navistar has also had its own emissions issues. In March the company announced that it would pay $7.5 million to settle Securities and Exchange Commission complaints about its claim to investors that it had developed an engine that could be certified to meet U.S. emission standards. Navistar didn't admit wrongdoing as part of the settlement.