US Retailers Look Into 'Egyptian' Cotton Amid Supply Chain Difficulties 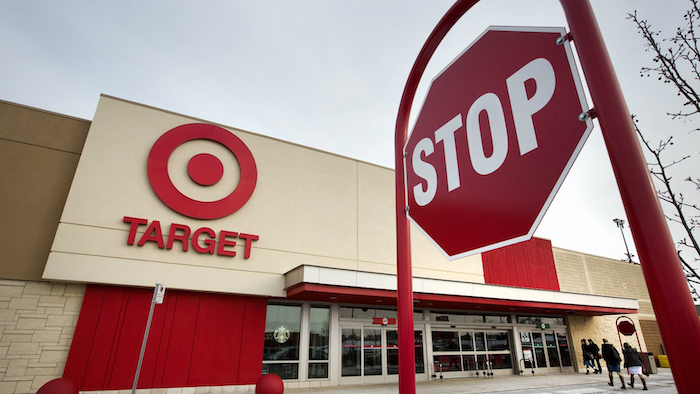 Target officials said they began terminating their relationship with Welspun — one of India's largest textile companies — and would offer refunds to customers that purchased the sheets in question.

This week, The Wall Street Journal reports that Walmart, J.C. Penney and Bed Bath & Beyond opened their own investigations into Welspun products.

The scandal exemplifies the difficulty in maintaining control of global supply chains, even in markets with obvious potential problems. 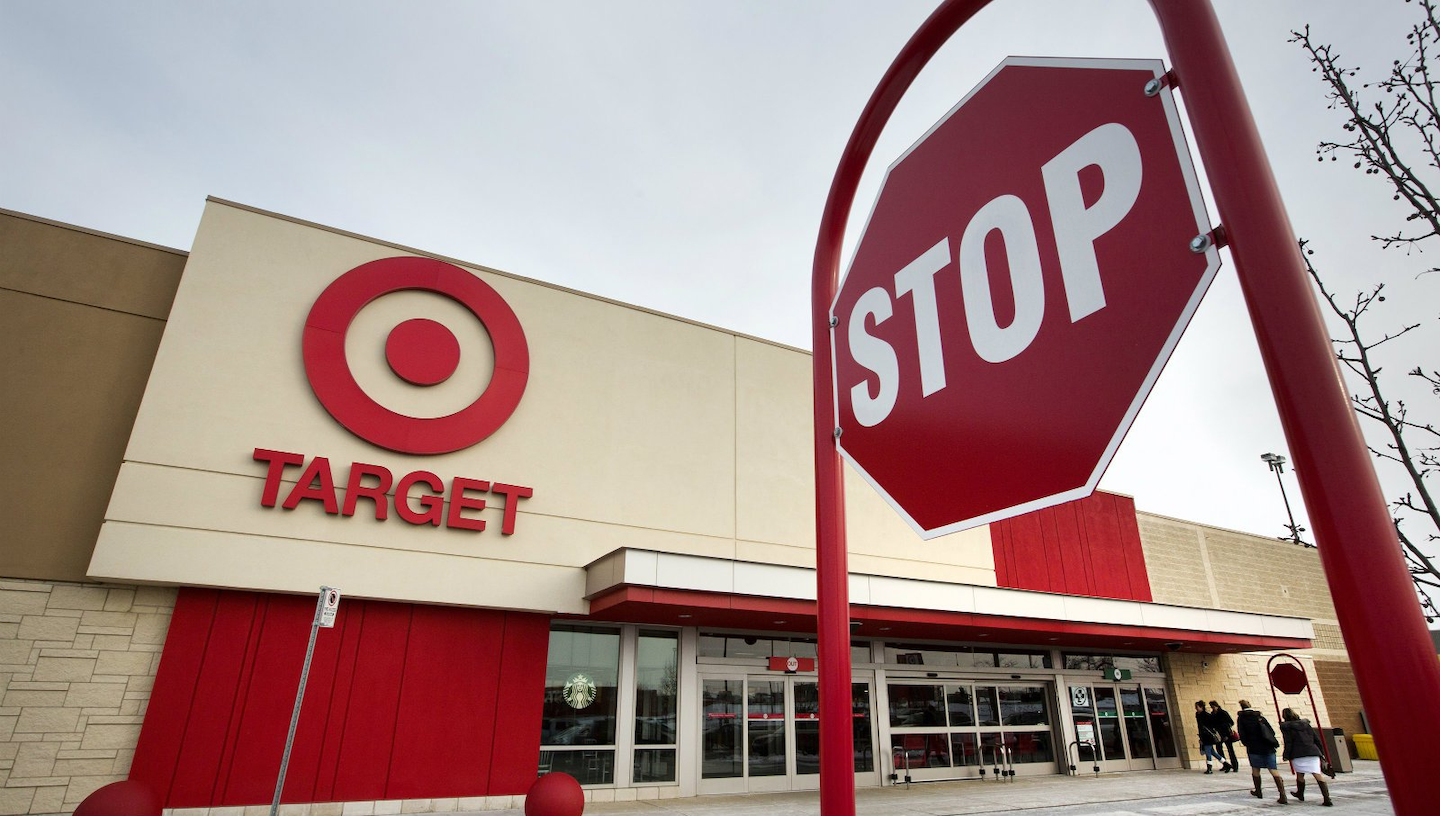 Egyptian cotton has been prized for centuries, but amid the country's political and economic turmoil, it produces just a fraction of the cotton that it sent to textile makers a decade ago.

Some varieties of cotton grown in the country, meanwhile, are largely indistinguishable from cotton grown elsewhere.

Welspun, which generates the majority of its sales from the U.S., saw its stock price cut in half following the Target announcement. The company said that an outside accounting firm would audit its supply chain.

"We won’t rest until this situation is resolved," the company said in a statement, according to the Journal.