Orders For US Durable Goods Rebounded In July

Orders for big-ticket manufactured goods were lifted by the biggest increase in orders in a key investment category since January. 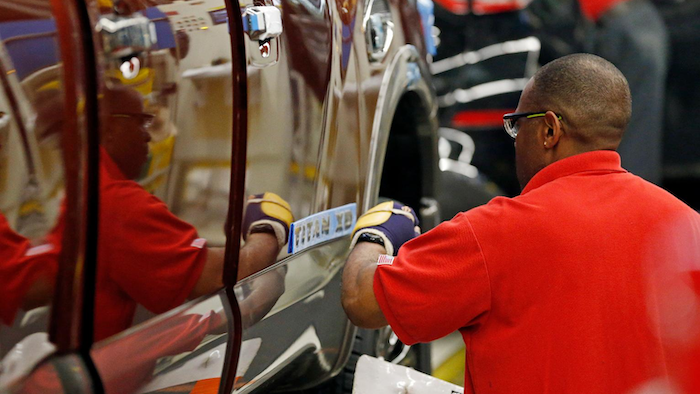 Orders to U.S. factories for big-ticket manufactured goods surged in July, lifted in part by the biggest increase in orders in a key investment category since January.

Orders for durable goods jumped 4.4 percent in July, rebounding from a 4.2 percent plunge in June, the Commerce Department reported Thursday. The changes in both months were driven by swings in the volatile category of commercial aircraft.

An important category that serves as a proxy for business investment rose 1.6 percent in July, up from a 0.5 percent rise in June. It was the best showing in this category in six months. The result could be a sign that business investment is starting to rebound following the big cutbacks earlier this year. The upswing in June and July followed decreases in both March and April.

American manufacturers have struggled this year with a strong dollar, which has hurt exports and a drop in investment spending in the energy sector, reflecting falling oil prices.

Orders for commercial aircraft surged 89.9 percent in July after a plunge of 59.7 percent in June. Excluding the volatile transportation category, orders rose 1.5 percent in July, the best showing since January. 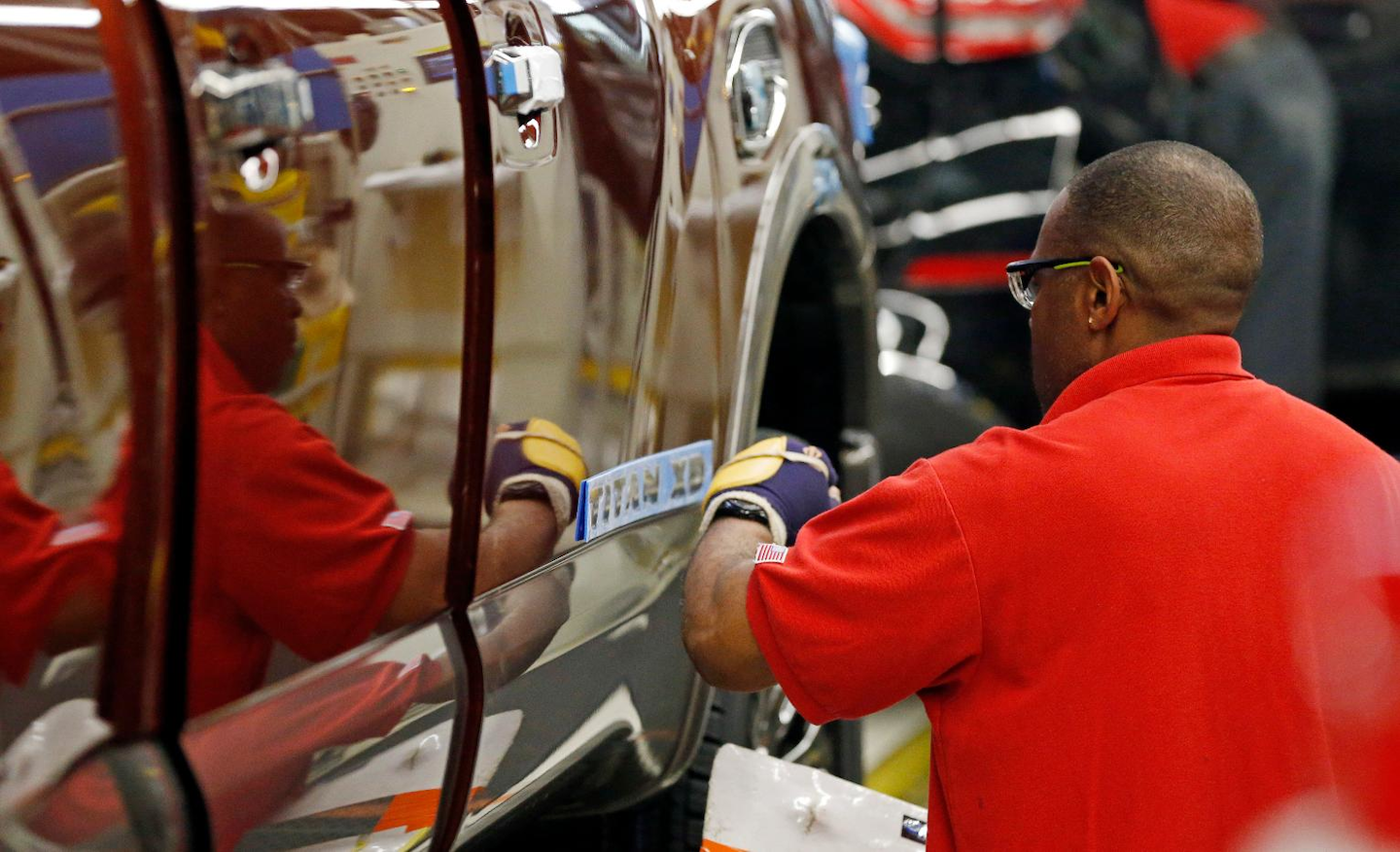 Demand for primary metals such as steel rose 1.4 percent while orders for machinery rose 1.6 percent and demand for computers jumped 10.3 percent.

Economists saw the rise in the investment category as a tentative sign that this sector might be seeing signs of recovery, which could bolster overall economic growth in the second half of this year.

Sal Guatieri, senior economist at BMO Capital Markets, said he believed a modest rebound in investment spending would help boost gross domestic product growth to around 3.8 percent in the current July-September, up from the anemic 1.2 percent growth rate in the April-June quarter.

He said that the rebound in financial markets following the turbulence caused by the June 23 vote in Britain to leave the European Union should reduce business uncertainty, "giving managers more confidence to expand their business."