Fed officials said last month that near-term risks to the U.S. economy had subsided and that an interest rate increase could soon be warranted. 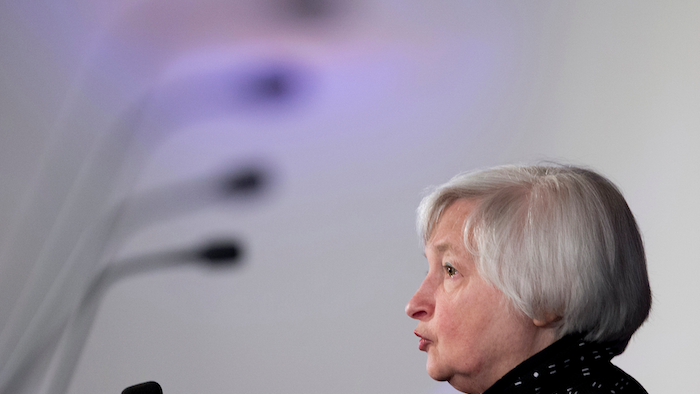 Federal Reserve officials believed last month that near-term risks to the U.S. economy had subsided and that an interest rate increase could soon be warranted. But they did not indicate when they would likely raise rates.

The minutes of their July 26-27 meeting show that officials were encouraged by a rebound in job growth. They also took note of a stabilization of financial markets after a bout of turbulence triggered by Britain's June 23 vote to leave the European Union.

The Fed officials believed those developments had lessened the risks for the economy in the short run. The minutes show that as a result, the officials thought a rate increase "was or would soon be warranted."

The minutes released Wednesday closely parallel the message the Fed sent in a statement it released after its July meeting.

In that statement, the Fed noted that the job market had rebounded from a brief slump. Still, it said it planned to monitor global economic threats and financial developments to ensure that they don't slow the economy.

This week, William Dudley, president of the Federal Reserve Bank of New York and a close ally of Fed Chair Janet Yellen, said in a television interview that a September rate hike is "possible." Dudley said he thought that solid job growth would continue and that the sluggish pace of the U.S. economy would pick up. 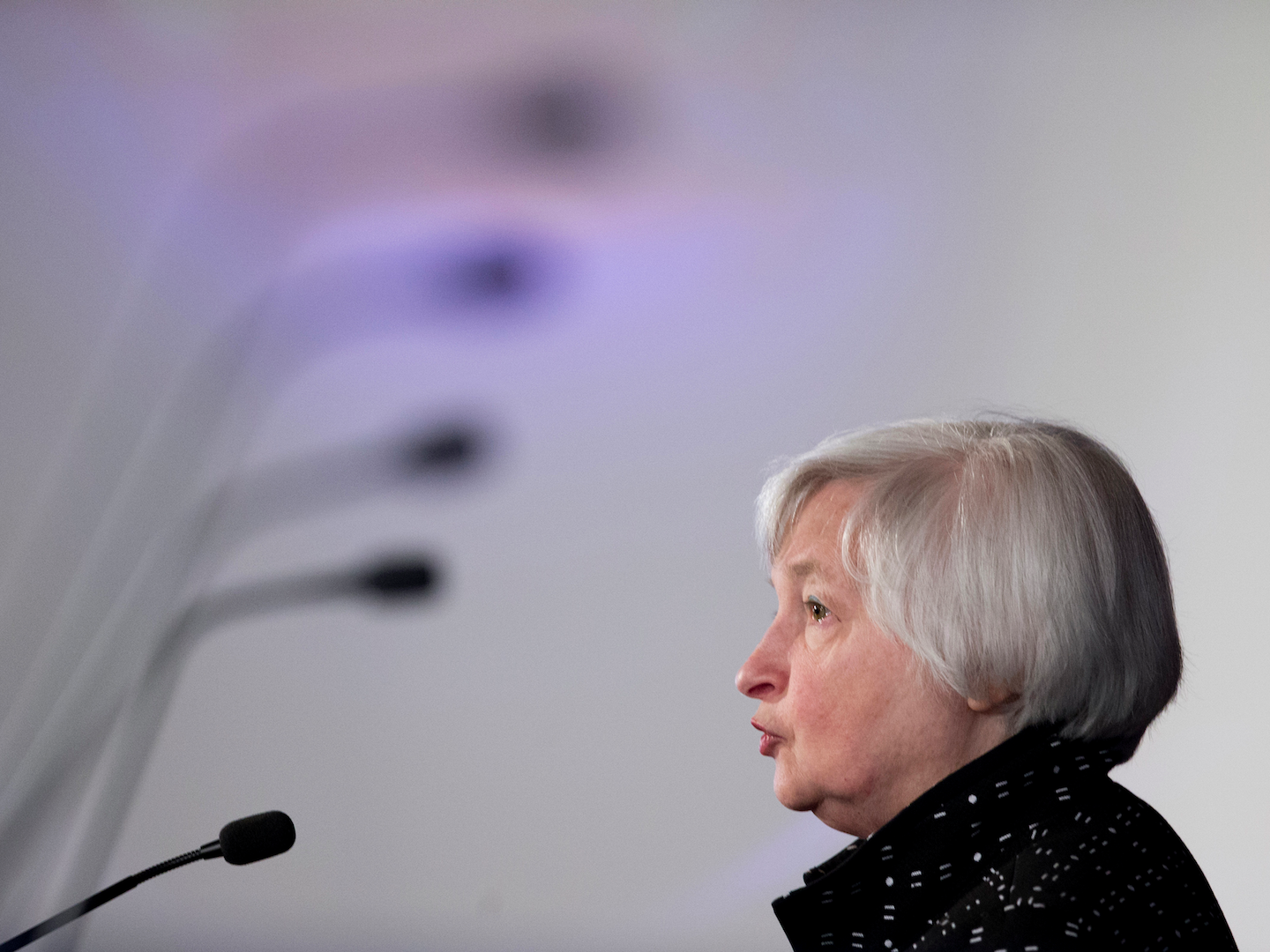 But, as the Fed itself as done repeatedly, Dudley stressed that any policy action would depend on the health of the most recent economic data.

Though some economists say they think the Fed will be ready to raise rates next month, most have said they think the policymakers will take no action before December.

The Fed's July decision to leave rates alone was backed by a 9-1 vote. Esther George, president of the Kansas City Fed, dissented in favor of an immediate rate increase.

In December last year, the Fed raised its benchmark lending rate from a record low near zero, where it had stood since the depths of the 2008 financial crisis. But in recent months, turbulence in financial markets and concerns about China and weakening global growth have persuaded the Fed to keep rates on hold.

Fed officials have also expressed concern about the tepid pace of U.S. growth, weakness in worker productivity, excessively low inflation and the long-term consequences of Britain's vote in June to leave the European Union.

Investors will be paying close attention to a speech that Yellen will give on Aug. 26 to an annual conference of central bankers in Jackson Hole, Wyoming, for any further clues about the Fed's timetable for a rate hike.