A state board approved $10 million in tax credits for NextEV USA, the latest electric vehicle company to establish its U.S. headquarters in California. 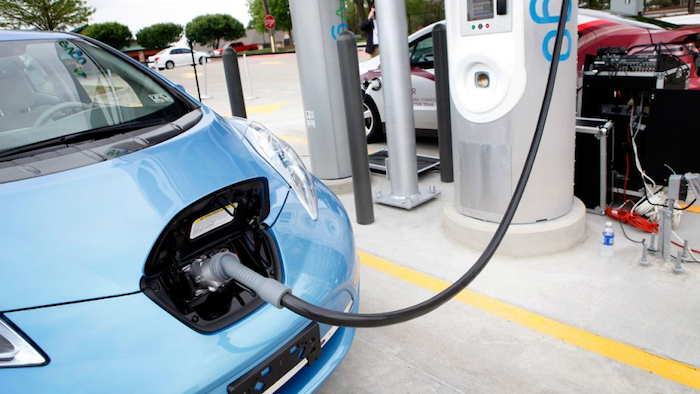 A state board on Thursday approved $10 million in tax credits for NextEV USA, the latest electric vehicle company to establish its U.S. headquarters in California.

The company with Chinese financing based in San Jose, California, is the third in the hyper-competitive electric car market to receive a multimillion-dollar tax credit from California Competes, a board that hands out credits to promote job creation.

NextEV is promising to create more than 900 research and development jobs in California by 2020 in exchange for the tax credits, which were among nearly $47 million approved Thursday.

The company's first commercial vehicles are slated to go to market in China next year, NextEV attorney Paula Brown told the board, but the "brains and the heart of that car is Silicon Valley."

NextEV has not decided where to conduct its manufacturing, but is considering California, Brown said. The jobs being added will be primarily in research, engineering and design, and could include a San Francisco design center, she said.

"2019 will be a global vehicle, which means it has to be much higher safety standards than the vehicle that we're planning for China," Brown said.

The administration also approved $12.7 million for Glendale-based Faraday Future, which has promised to create nearly 2,000 jobs at facilities in Gardena, Rancho Dominguez, San Jose and Redwood City by 2020. The Chinese-owned company also has broken ground on a Nevada manufacturing facility. 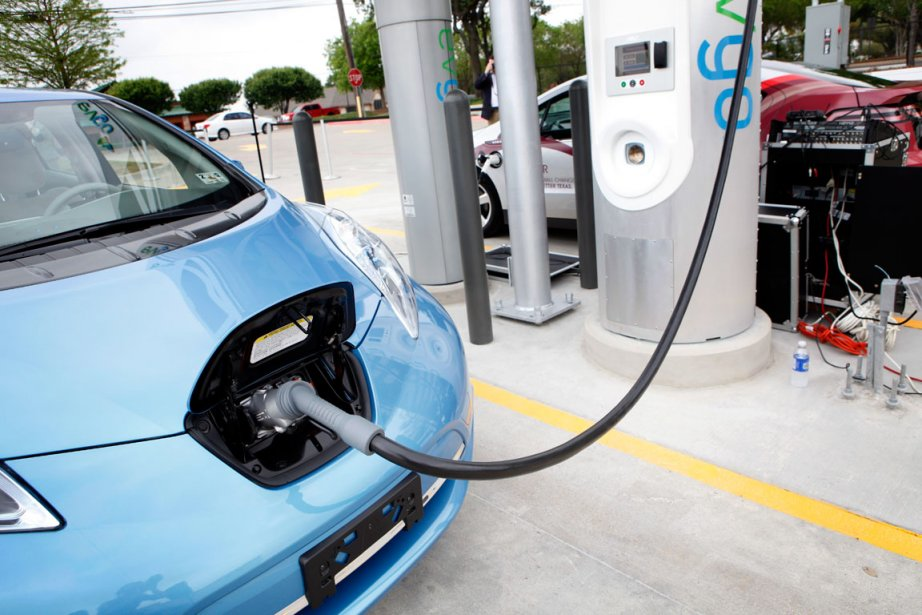 Other credits approved Thursday include:

— $6 million to OWB Packers Inc. to create 605 jobs in Brawley, in the Imperial Valley near the Mexican border.

— $3 million to Pabst Brewing Company to create 328 jobs in northern or central California.

The board also rescinded three tax credits after the companies said they would not meet their job creation targets, including $1.5 million approved for IBM, which had promised to invest nearly $90 million in office space, furniture and fixtures and hire 84 full-time employees in San Francisco by 2017 at a minimum annual salary of $135,000.

The state Franchise Tax Board reviews the businesses after the tax credits are approved, but it does not make those records public.

In response to a California Public Records Act request from The Associated Press about the IBM tax credit, the agency released a one-page document that said "Go-Biz determined that IBM will not meet its milestones and that it is in the best interest of California" for the credit to be returned. It said IBM did not object.

In a statement provided to the AP, the company noted that it never collected any of the tax credits.

The government is trying to limit damage from the Trump administration’s curbs on technology sales to China.
Oct 29th, 2020

The Kallisto, a British-built vessel capable of sweeping and hunting mines, was cut in two.
Oct 29th, 2020

Thousands of turkey farmers fear they'll be left with too many big turkeys and not enough small ones.
Oct 27th, 2020