Australia's largest-ever defense contract has gone to a French shipbuilder to produce a new generation of submarines. 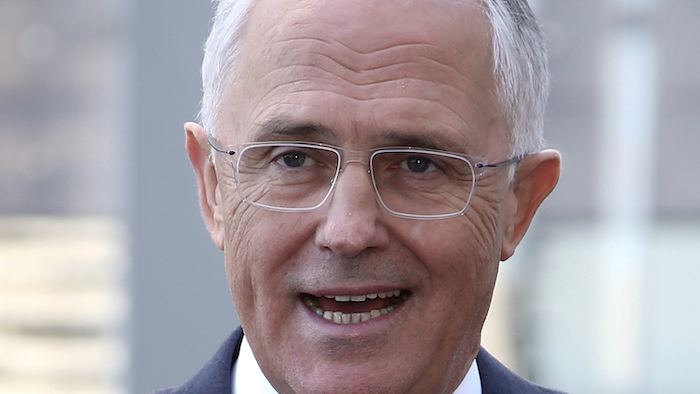 Australia's largest-ever defense contract has gone to a French shipbuilder to produce a new generation of submarines, thrilling officials in Paris and inaugurating half a century of close defense cooperation between the nations.

French state-controlled defense contractor DCNS won out over Germany's ThysennKrupp Marine Systems and Japan's Mitsubishi Heavy Industries to build 12 conventional submarines that the Australian navy expects will cost at least 56 billion Australian dollars ($43 billion), a deal which French media hailed as the contract of the century.

"Today is really a wonderful moment to celebrate the future of the Australian and French bilateral relationship," Australian Ambassador Stephen Brady told reporters at Paris' city hall Tuesday. He said the tender was a "fiercely contested process," but that France's bid was "technically outstanding."

French officials fell over each other to congratulate themselves. The focus — as often in France — was on the employment opportunities it was expected to bring DCNS and its subsidiaries, even though the submarines will be built in the Australian manufacturing hub of Adelaide.

President Francois Hollande said in a statement that the deal was a "decisive step forward" in the strategic partnership between France and Australia. Defense Minister Jean-Yves Le Drian told Europe 1 radio that the contract was a "major victory for the French naval industry" which would create thousands of new jobs.

"We're 'married' to Australia for 50 years," he said, referring to the maintenance work expected to be done over the ships' lifetimes.

The Mitsubishi bid was the early favorite, and the contract had promised to become Japan's first full-fledged military technology transfer since World War II, but Tokyo's chances appeared to diminish when Australian government lawmakers dumped Tony Abbott as prime minister in September and as the seasoned European exporters made their pitches.

"It is a surprise that Japan didn't win this business from a strategic standpoint, but perhaps not a purely industrial one," said Paul Burton, an analyst with HIS Janes, in part blaming poor Japanese "tradecraft" and saying that Mitsubishi was slow to understand that the Australians would insist on having the vessels built in Australia.

Japanese Defense Minister Gen Nakatani said the outcome was "very regrettable." He told reporters that he would seek an explanation from Australia to find out why the Japanese submarine wasn't selected "so we can reflect the findings to future operations."

Mitsubishi said in a statement, "It is deeply regrettable that Japan's capabilities were not sufficiently conveyed, which has led to the result announced today."

The bid process was shot through with strategic considerations. Abbott saw the Japanese bid as having a strategic value by building on ties with Japan and the United States but others warned that Japan's long-term cooperation in the submarine contract might hinge on Australia forming an alliance that could bring Australia into conflict with China, Australia's most important trade partner.

The United States did not publicly endorse any option, saying it was Australia's decision.

Australian Prime Minister Malcolm Turnbull said the French were "best able to meet Australia's unique needs," but that both the Australian and the Japanese governments "are thoroughly committed to the special strategic partnership between Australia and Japan which gets stronger all the time."

The submarine contract is the latest in a series of high-profile defense deals signed by the French in the past year or so. 2015 saw the sale of 24 Rafale aircraft to Egypt, 36 fighter-bombers to India and a deal with Qatar for another couple dozen Rafales. France even managed to resell two Mistral class vessels to Egypt after an initial deal with Moscow fell through in the wake of the Russian annexation of Crimea. 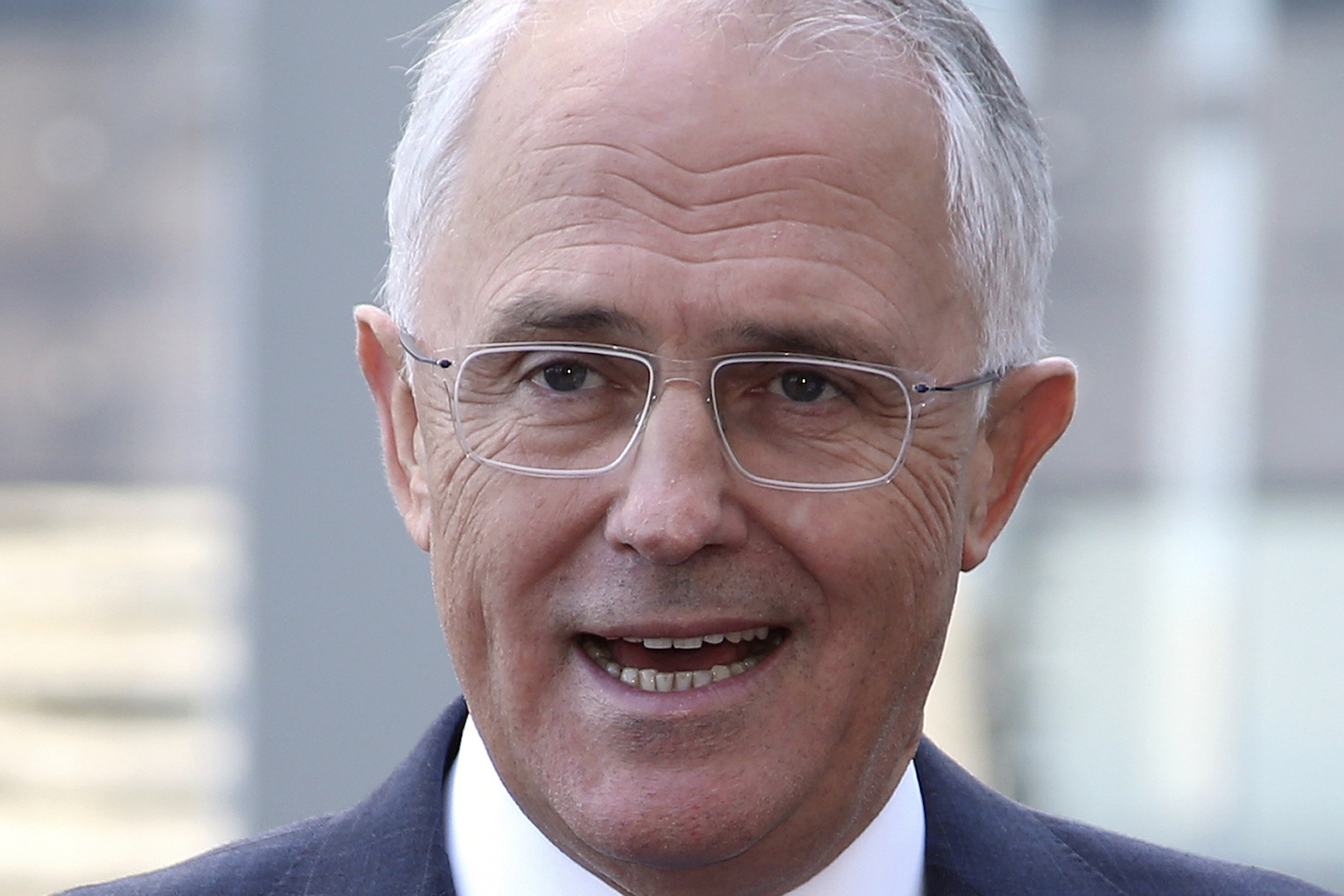 The blistering pace of sales has made the socialist Le Drian the darling of French military exporters. Prominent right-wing industrialist Serge Dassault described him as the "best defense minister we've ever seen."

France had offered the Australians a diesel-electric version of the Barracuda-class nuclear submarine under construction for the French navy. Japan proposed a longer version of its Soryu-class diesel-powered propulsion system with advanced stealth capabilities.

Germany offered a larger variation of its Type 214 submarine made for Australian specifications called a Type 216.

The French bid offered the same pump jet propulsion that gave its nuclear submarines their advanced stealth capacity. Other diesel-electric submarines are too small to be fitted with the same stern-heavy technology.

The German bid had highlighted their decades of experience in building submarines for several navies and had publicly offered to build the entire fleet in Adelaide for AU$20 billion — less than half the navy's expected cost. It promoted as its edge over competitors its partnership with German engineering firm Siemens which would have provided the submarines' software and promised to create a digital shipbuilding center in Adelaide.

Australia already has one of the world's largest conventional submarines, the Australia-built Collins class, and the navy insisted that its replacement at least match its range of 12,000 nautical miles (22,000 kilometers). At 3,100 metric tons (3,400 U.S. tons) and 77 meters (253 feet long), the Collins will be dwarfed by the next-generation Shortfin Barracuda.