China Expected To Lay Off Millions At State-Owned Industrial Firms

The number of layoffs planned over the next two to three years is pegged at between 5 million and 6 million. 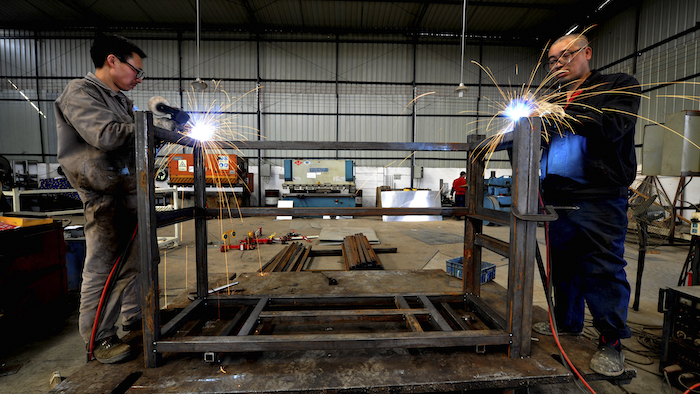 The Chinese government is reportedly preparing to implement the most severe cutbacks in state-owned enterprises — including its industrial sector — in nearly 20 years.

Reuters, citing two sources with close ties to government leadership, pegged the number of layoffs planned over the next two to three years at between 5 million and 6 million.

The government also plans to spend billions to cover the layoffs and protect against unrest. About $23 billion will be needed for the coal and steel industries alone, which the nation's country's human resources minister previously estimated would see 1.8 million layoffs. 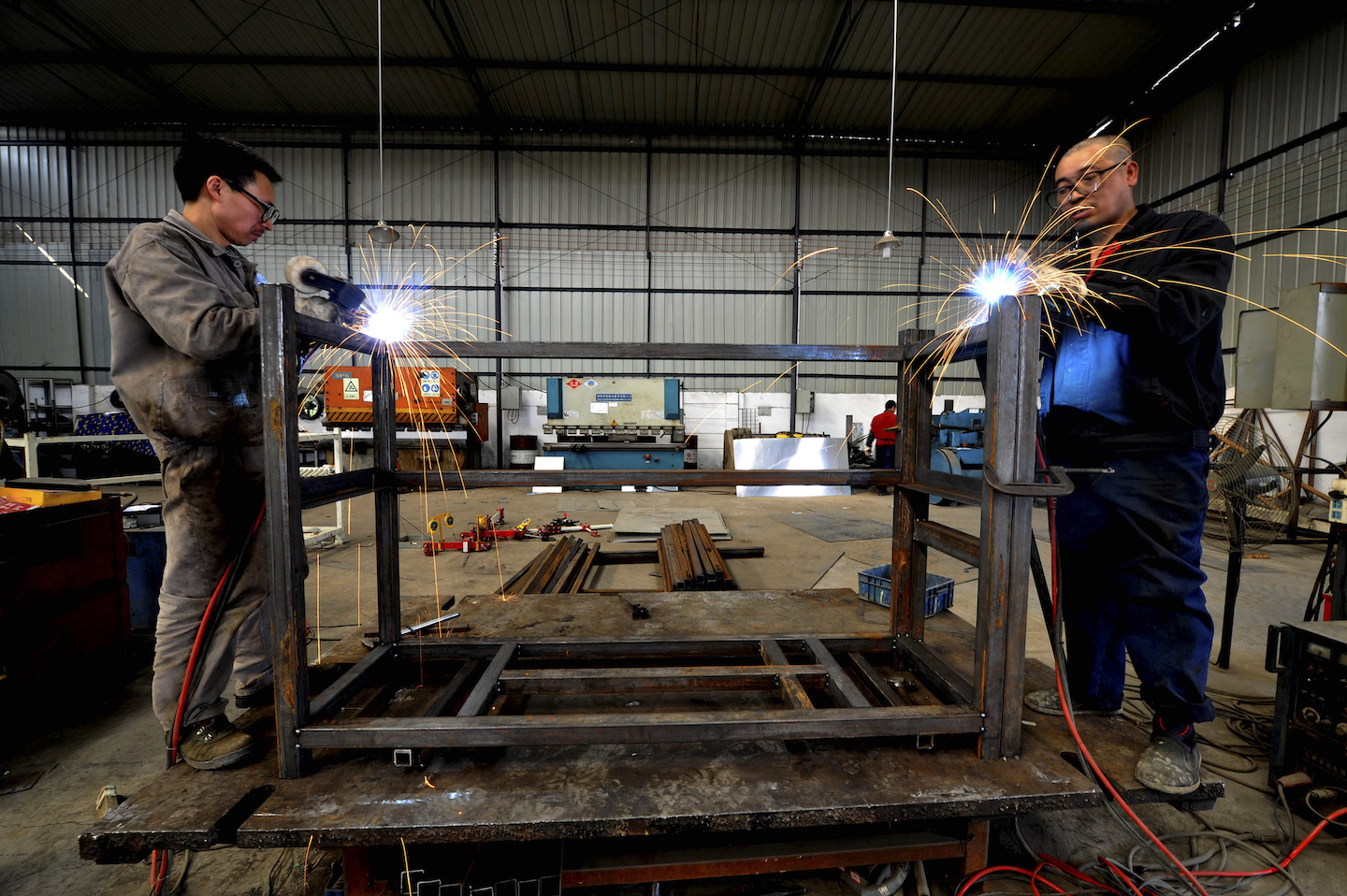 China plans to reduce its steel capacity by 150 million tons and its coal production by 500 million tons in coming years, and other industries with excess supply will also see job cuts.

Additional funding, meanwhile, will be needed to resolve the debts of so-called "zombie firms" — state-owned companies that ceased operations but continue to pay workers — that could compromise local banks.

In the midst of economic turmoil in China, officials vowed late last year to crack down on such companies.

Reuters said that the state accounted for 40 percent of the country's industrial output and nearly half of its bank lending. About 37 million people worked for the state as of 2013.