The Wisconsin-based building systems and advanced battery company plans to merge with fire safety and security company Tyco for a corporate inversion. 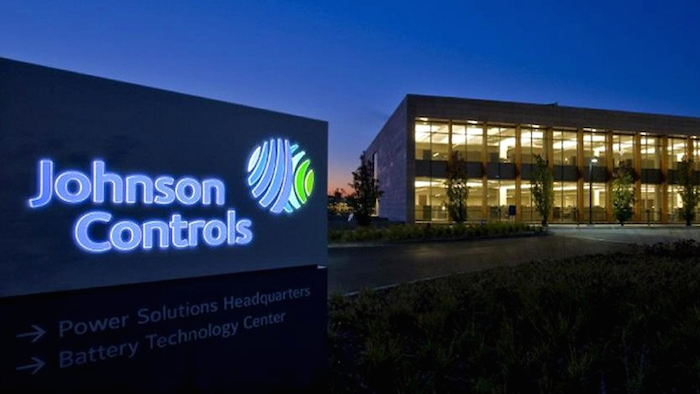 Johnson Controls will become the latest American company to establish its official headquarters overseas in order to take advantage of lower foreign taxes.

The Wisconsin-based building systems and advanced battery company plans to merge with fire safety and security company Tyco and execute a corporate inversion.

Under that practice, American companies that merge can incorporate in lower-tax nations, provided that they transfer a portion of their shares to foreign entities. The new Johnson Controls plc. will keep its operations in the Milwaukee area while assuming Tyco’s official headquarters in Cork, Ireland. 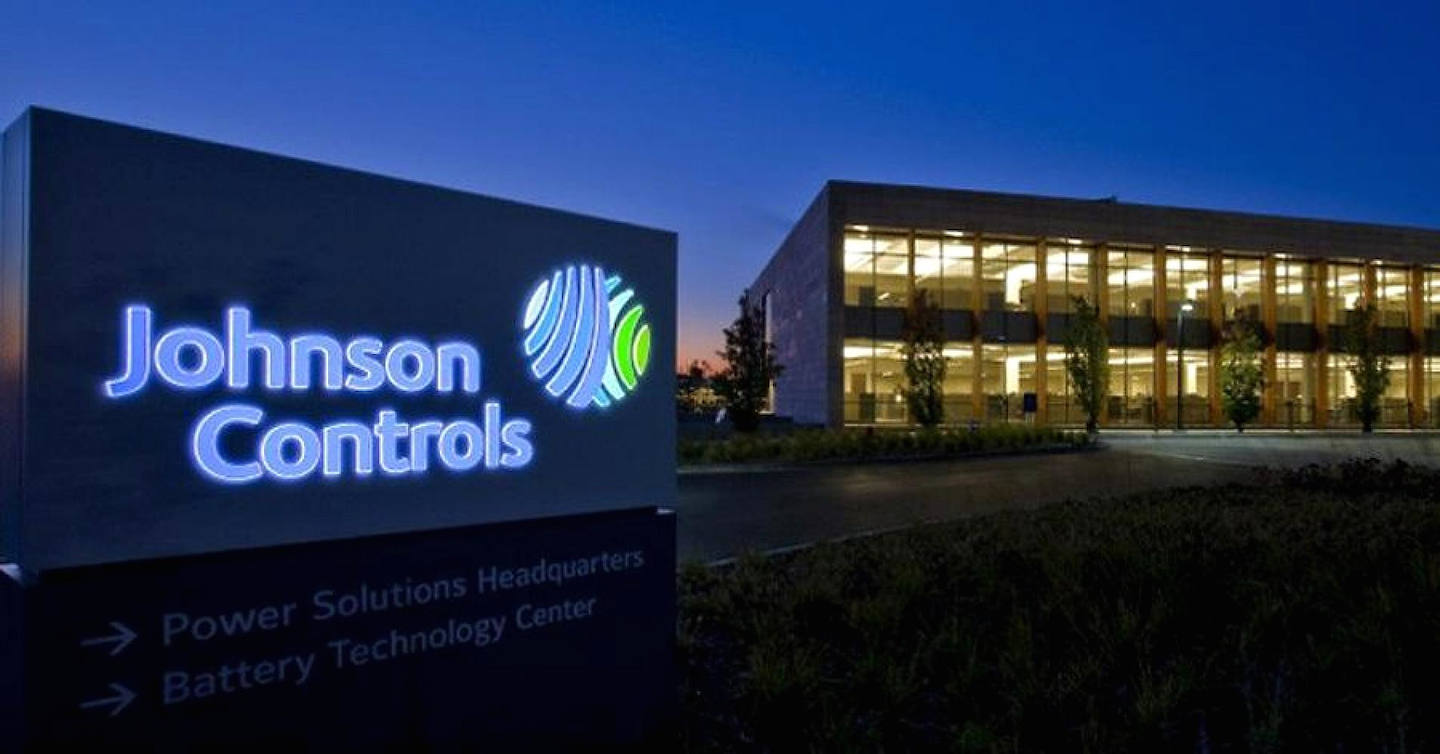 The companies said that the merger would save at least $150 million in taxes each year. They also touted $500 million in operational savings over the first three years.

"The proposed combination of Johnson Controls and Tyco represents the next phase of our transformation to become a leading global multi-industrial company," said Johnson Controls CEO Alex Molinaroli, who will initially lead the new company before giving way to Tyco CEO George Oliver.

Johnson Controls is currently spinning off its auto parts business in order to focus on its other operations, while Tyco — whose U.S. offices are in New Jersey — moved to Cork under an inversion with its own Irish subsidiary in 2014.

Ireland became a top target for corporate inversions in recent years. The Obama administration attempted to curtail the practice, but the Treasury Department argues that only Congress can end them altogether.

Democrats support new taxes and regulations to deter inversions, while Republicans believe that the country should lower domestic tax rates in order to compete globally.